CSEA members and guests paid tribute to the many men and women who have selflessly served our country. There are many veterans amongst the CSEA membership who have served in various capacities in the armed services, and some who are still presently serving as reservists as we speak. We honor their service and sacrifice.

President Flo Tripi gave a special thanks to Western Region Veterans Committee Chair, Bob Pyjas. Pyjas has chaired this event since its inception and was given a special mention and rousing ovation at the ceremony. Tim Finnigan was master of ceremonies at the event. A BBQ reception immediately followed the ceremony. 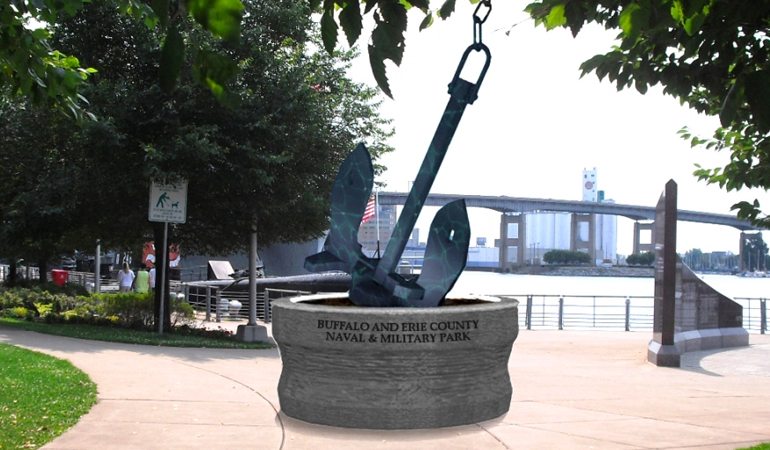 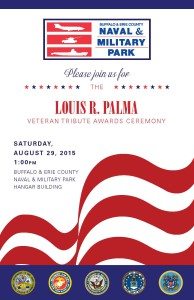 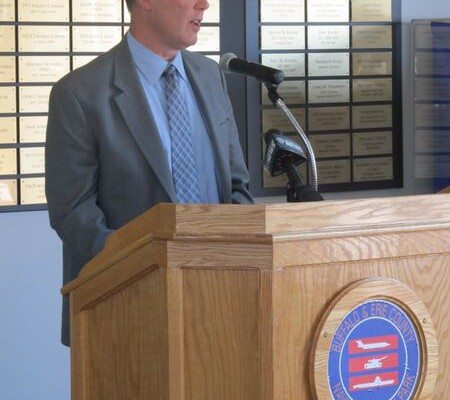 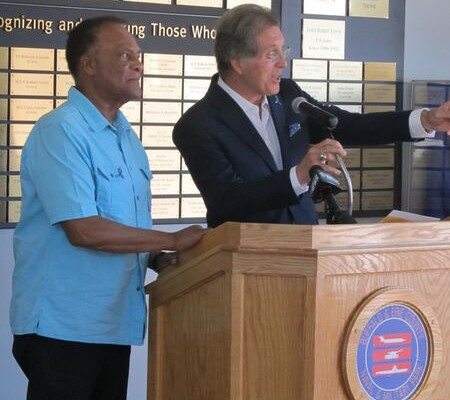 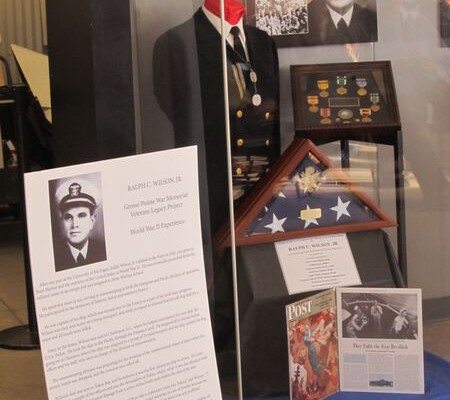 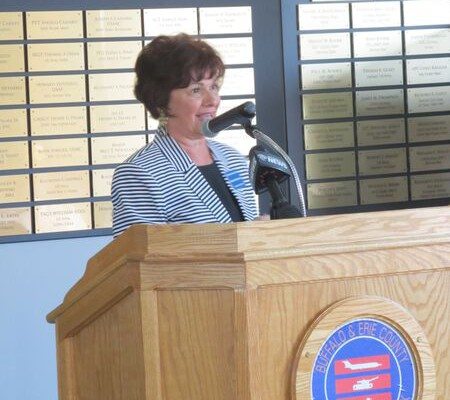 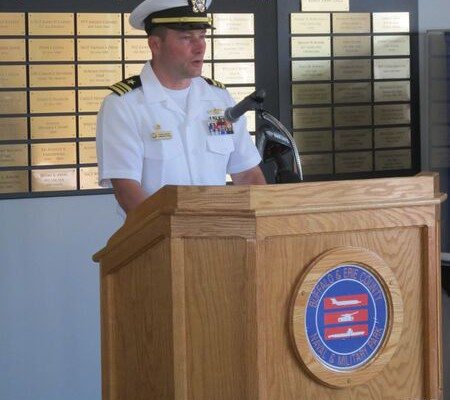 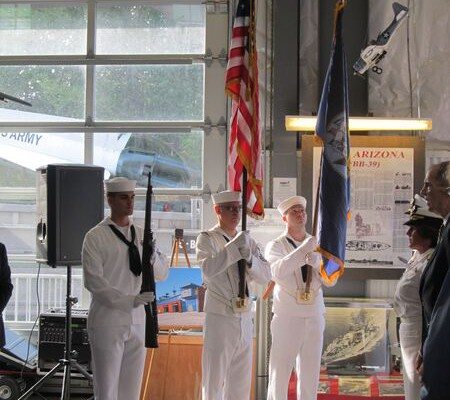 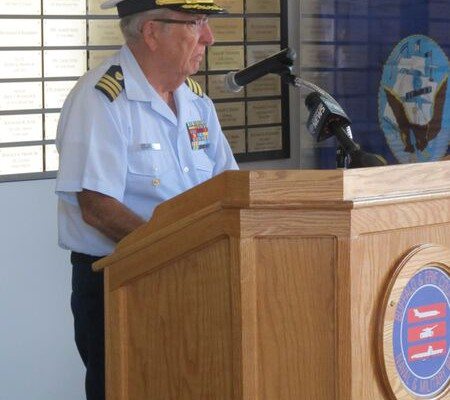 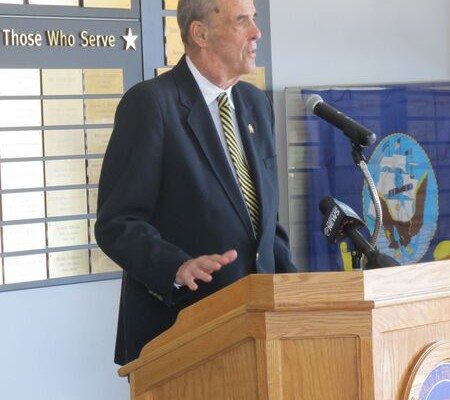 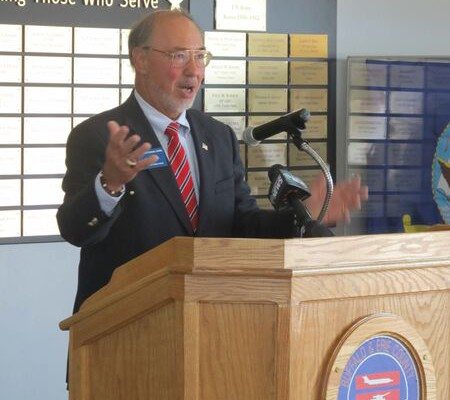 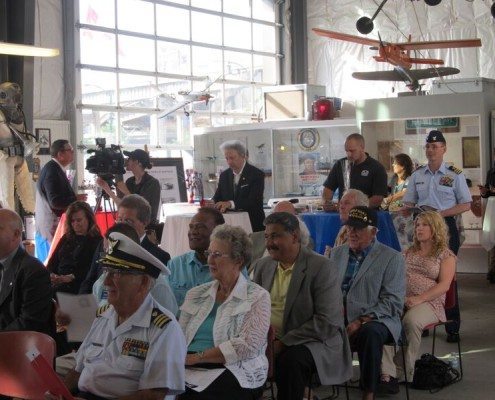 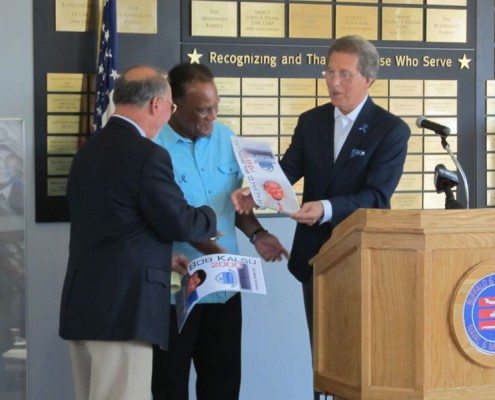