The USS Croaker SSK-246 is a decommissioned Gato-class submarine that served in World War II.

SSK-246 is on the National Register of Historic Places and represents the U.S. Navy’s “silent service.” One of 77 Gato-class submarines constructed, she was part of the most lethal submarine class of World War II. Commissioned in 1944, she conducted six war patrols in the Pacific theater. She sank 11 Japanese vessels, four of which were capital or military vessels, and seven auxiliary or support vessels.

USS Croaker is not in her original World War II configuration, as she was converted to a “hunter-killer” submarine with added sonar, radar, and quieting capabilities to combat the Russian threat during the Cold War. She was decommissioned in 1971 and brought to the Buffalo Naval & Military Park in 1988. Head below to see what it was like to be part of the 80-man crew. 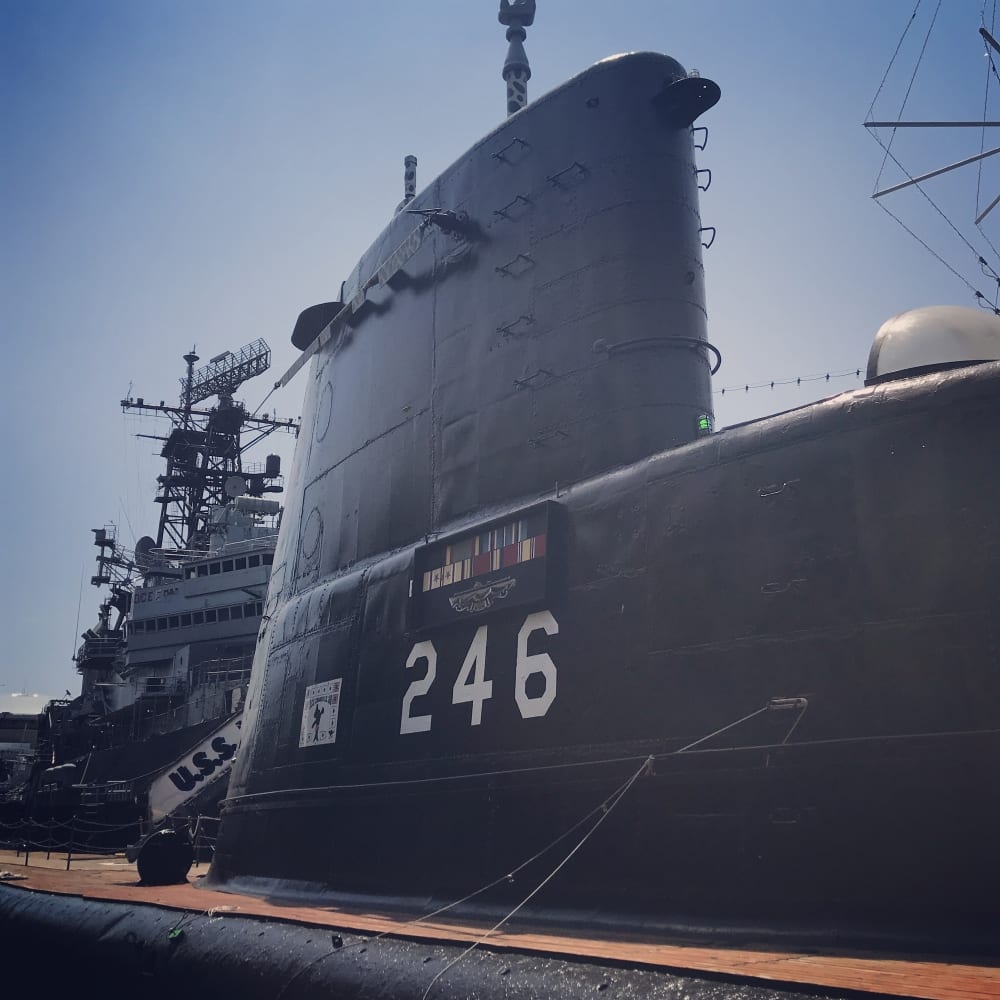