The Veterans Tribute Awards is a ceremony where veterans are recognized for their service to their community and country.

Each year, the Buffalo & Erie County Naval & Military Park recognizes an individual and organization that has gone above and beyond in their efforts to assist our Veterans and their families.

We look for a Veteran who has, upon return to civilian life, continued to demonstrate exemplary service to our country and community. We also seek organizations that have shown the same exemplary service in an effort to better the lives of our Western New York Veterans and their families. 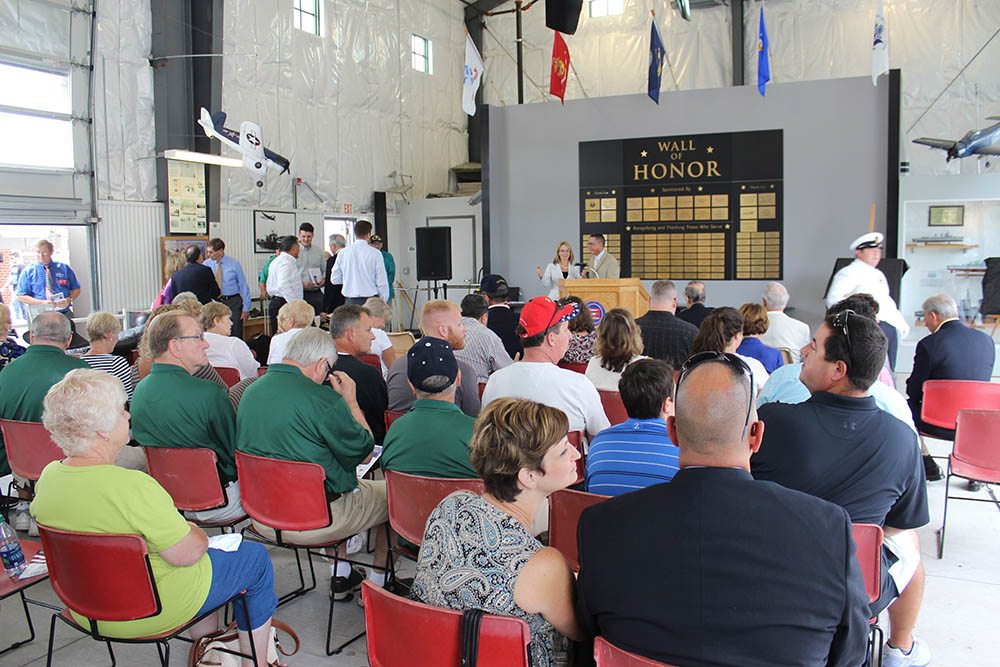 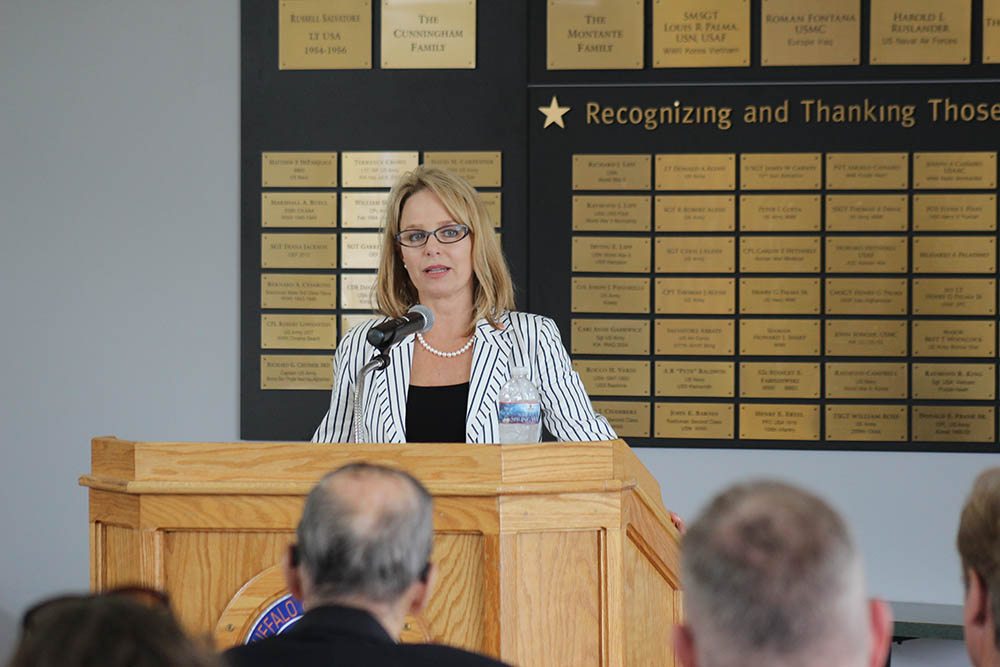 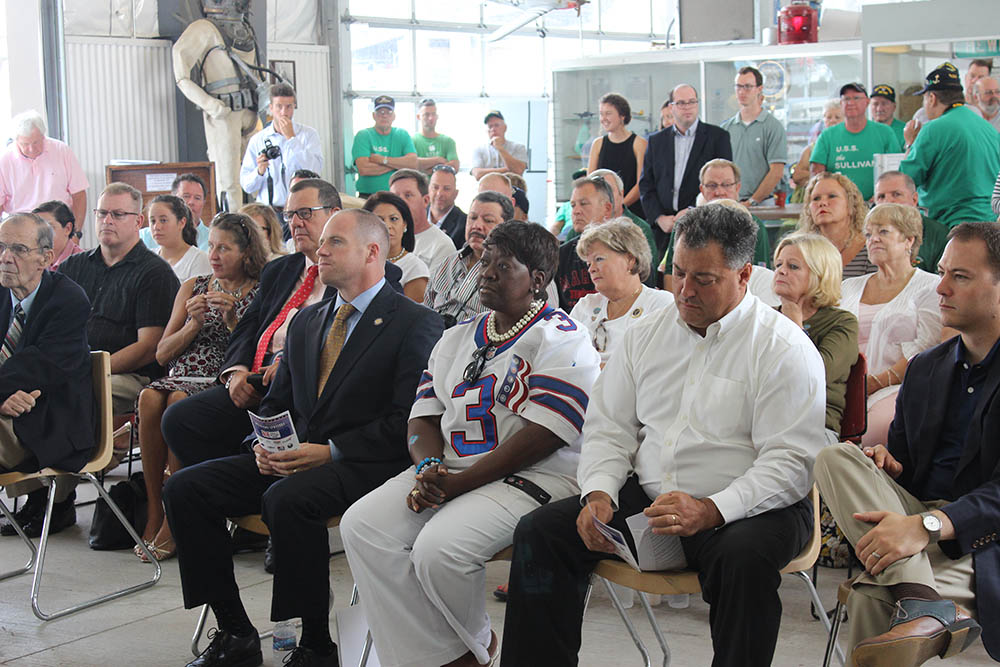 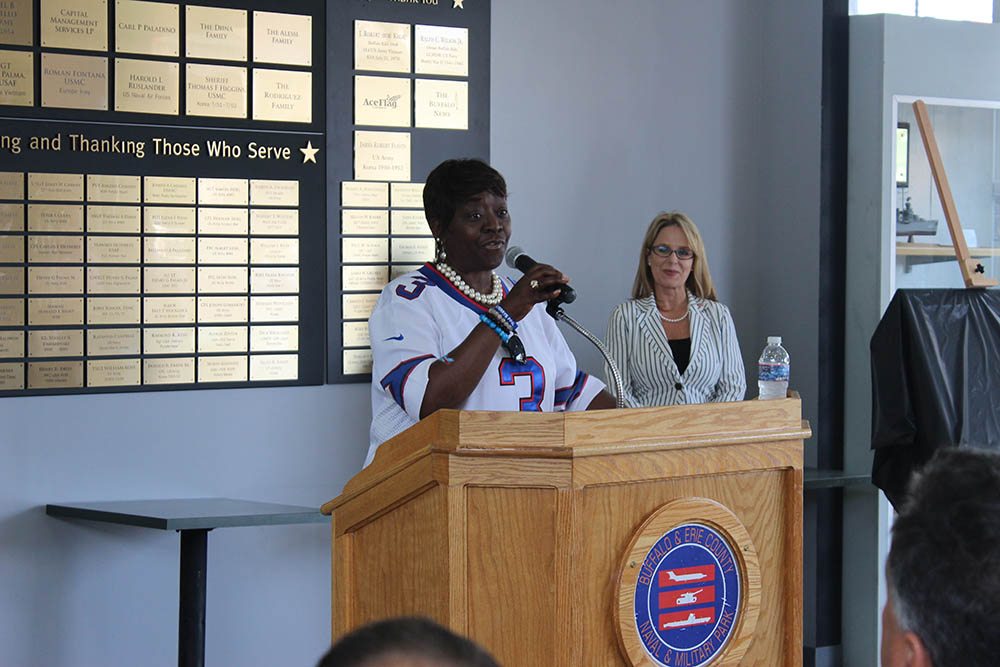 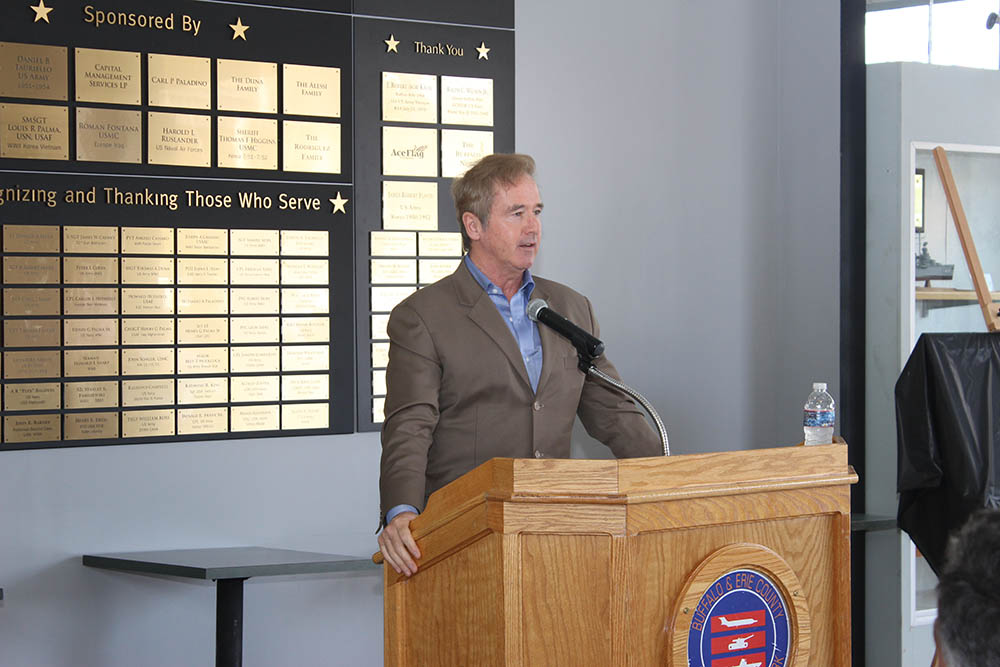 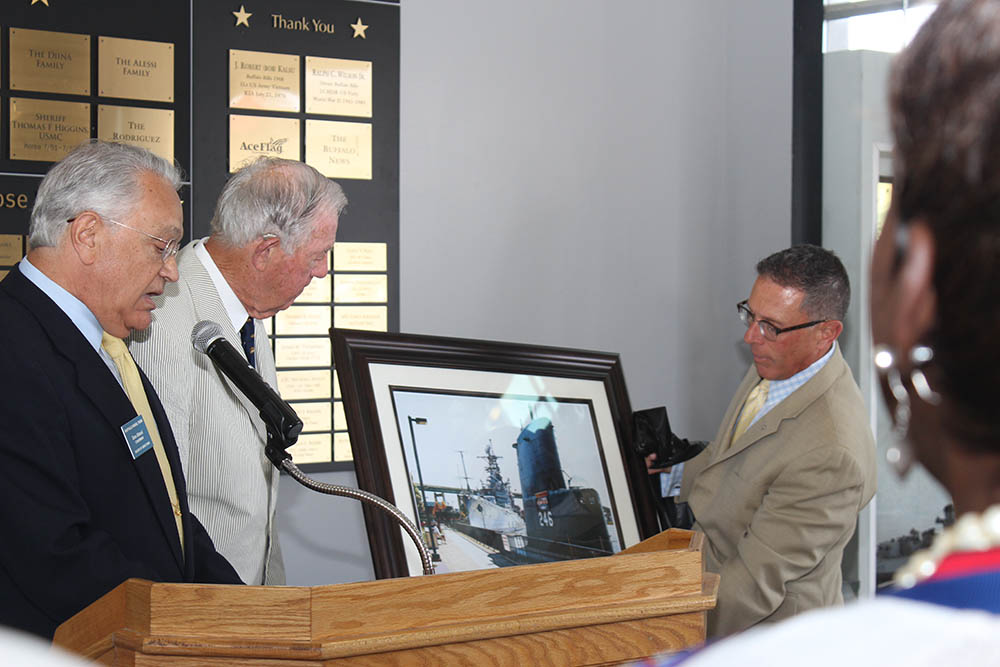 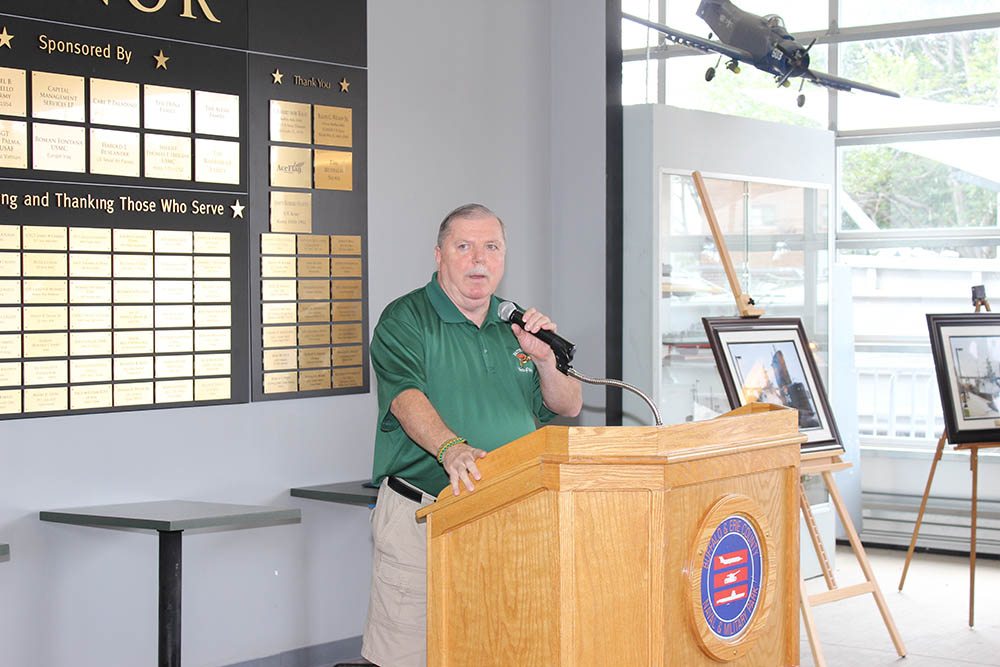 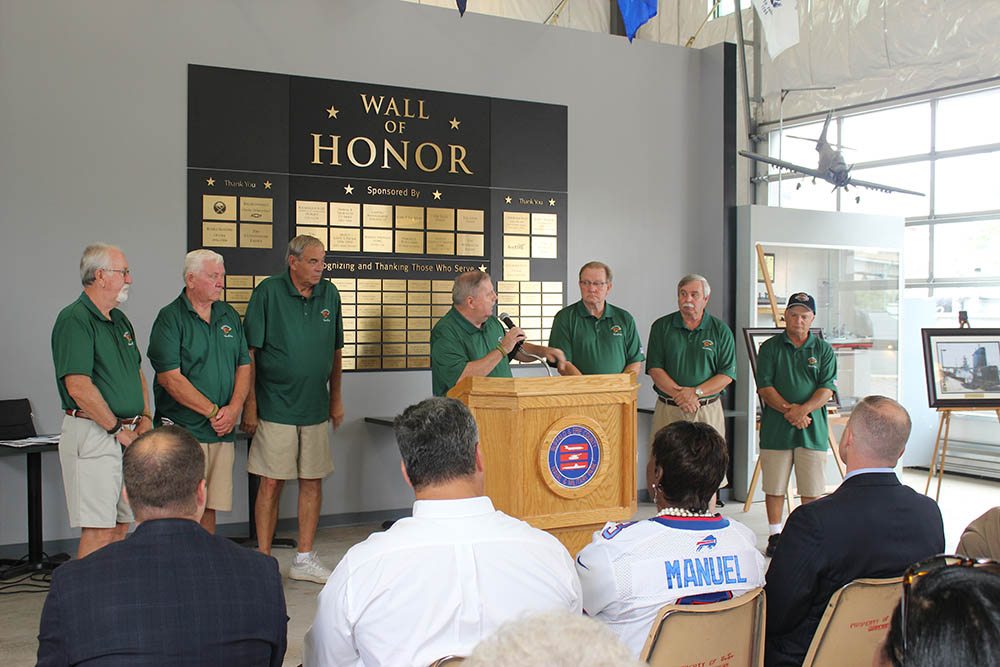 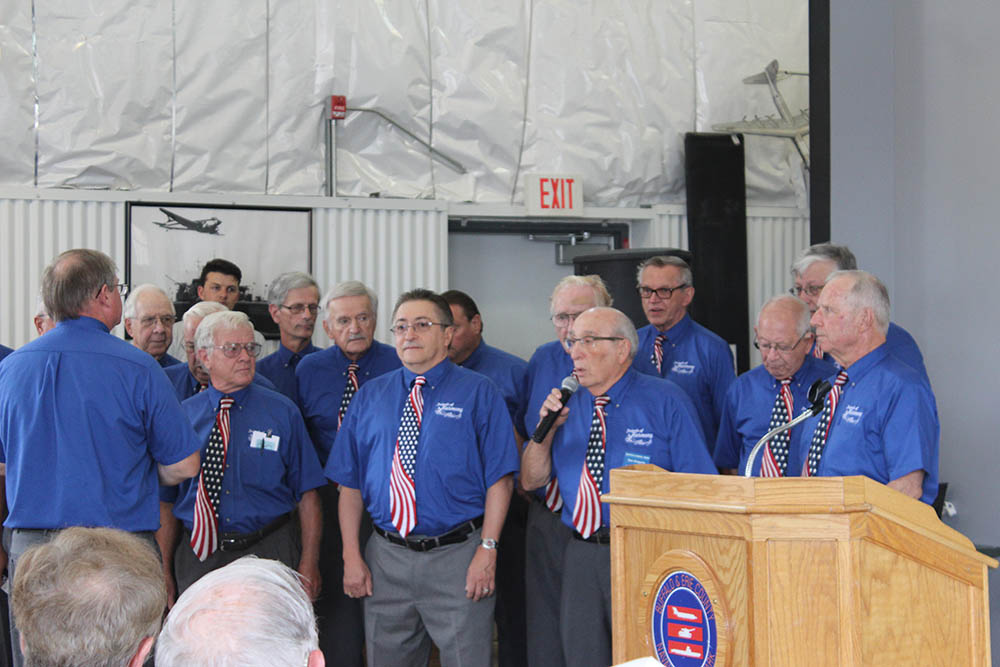 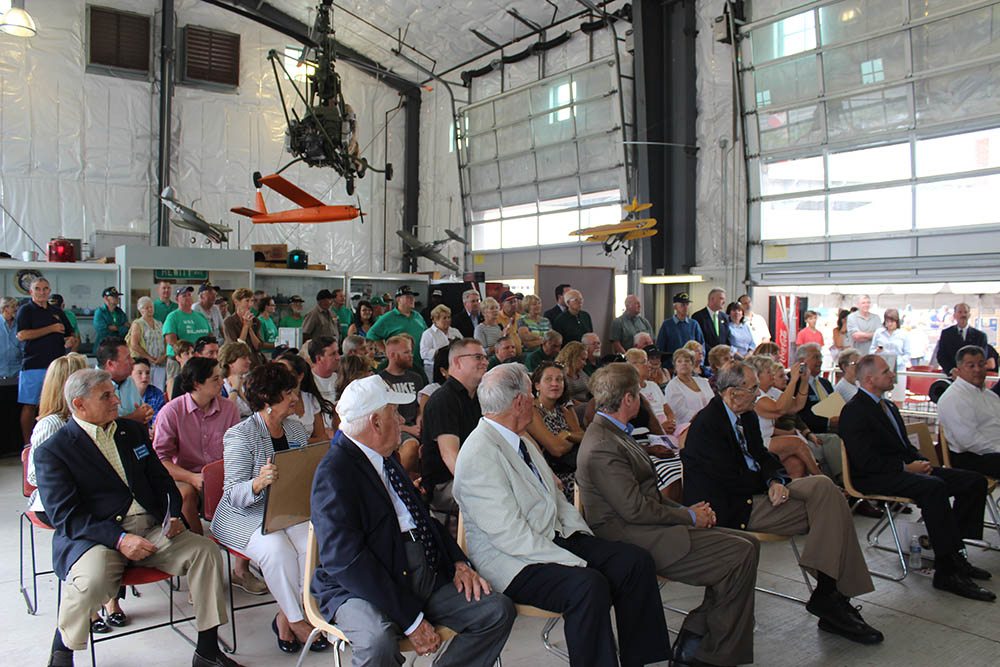 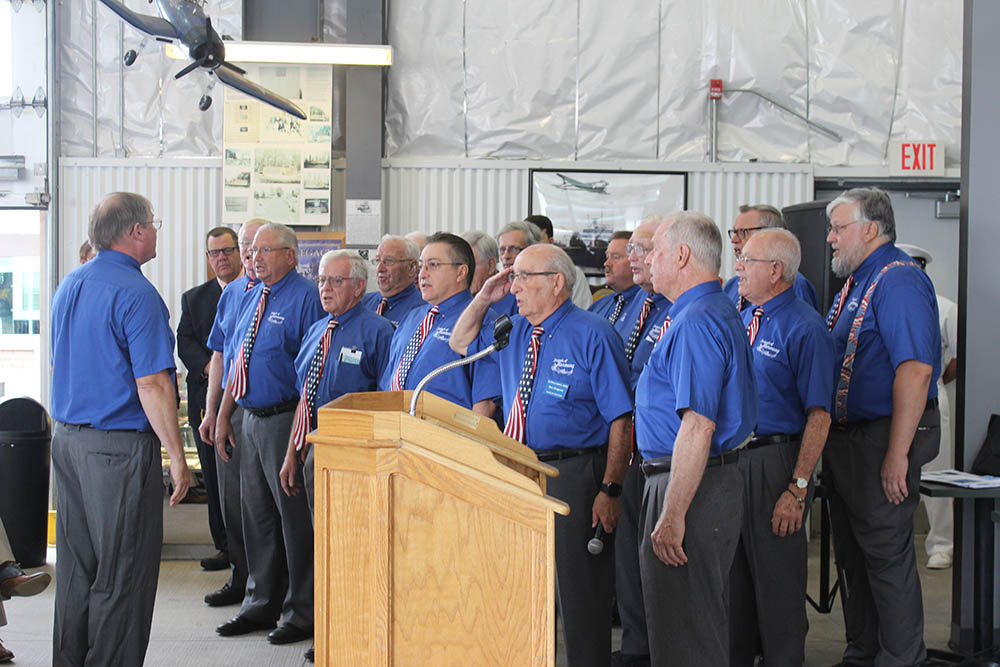 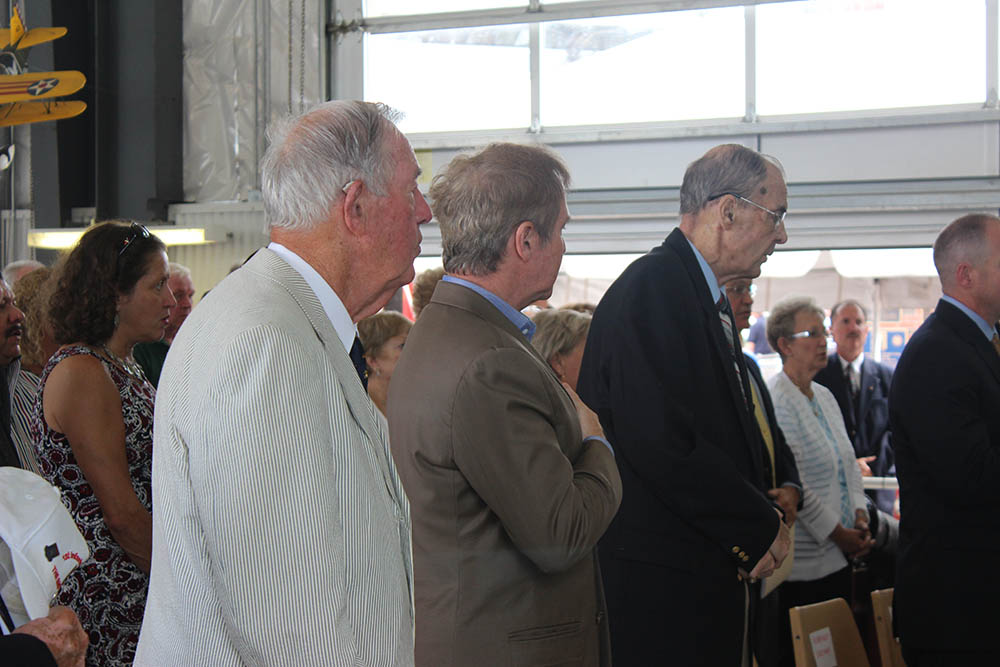 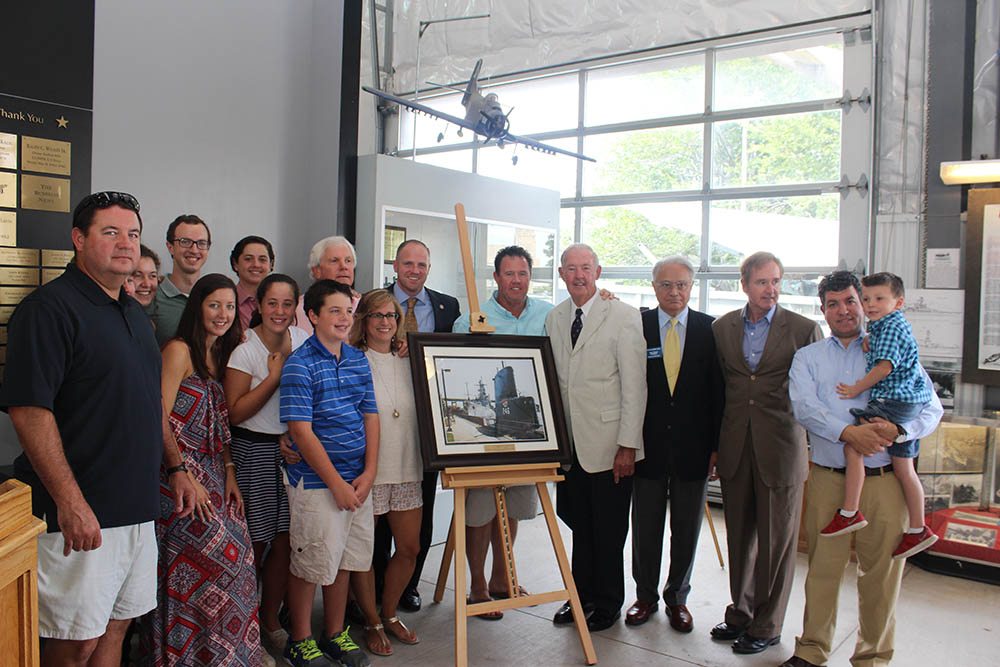 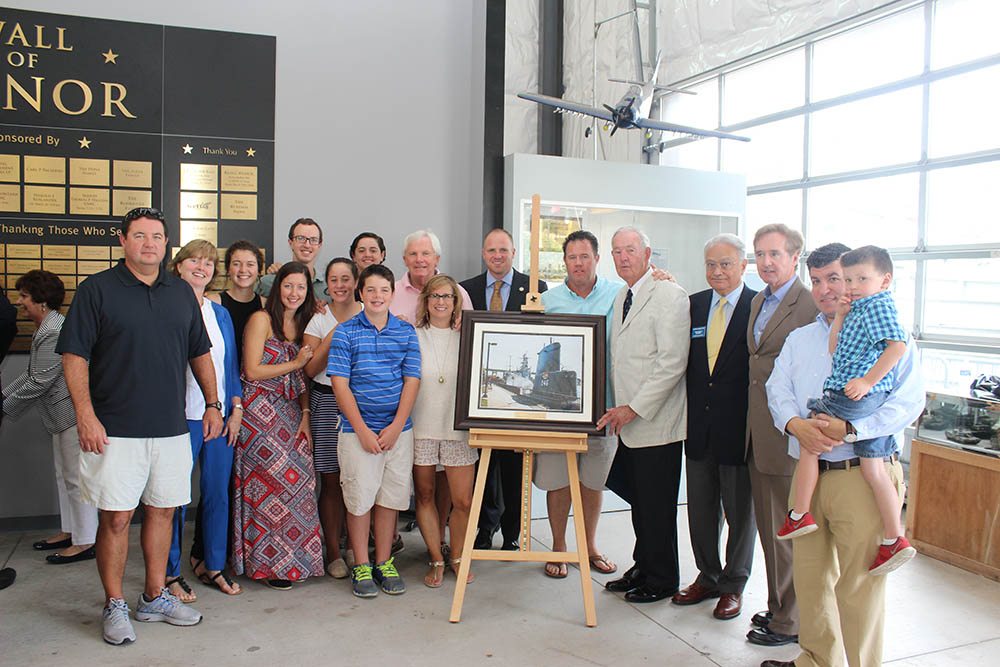 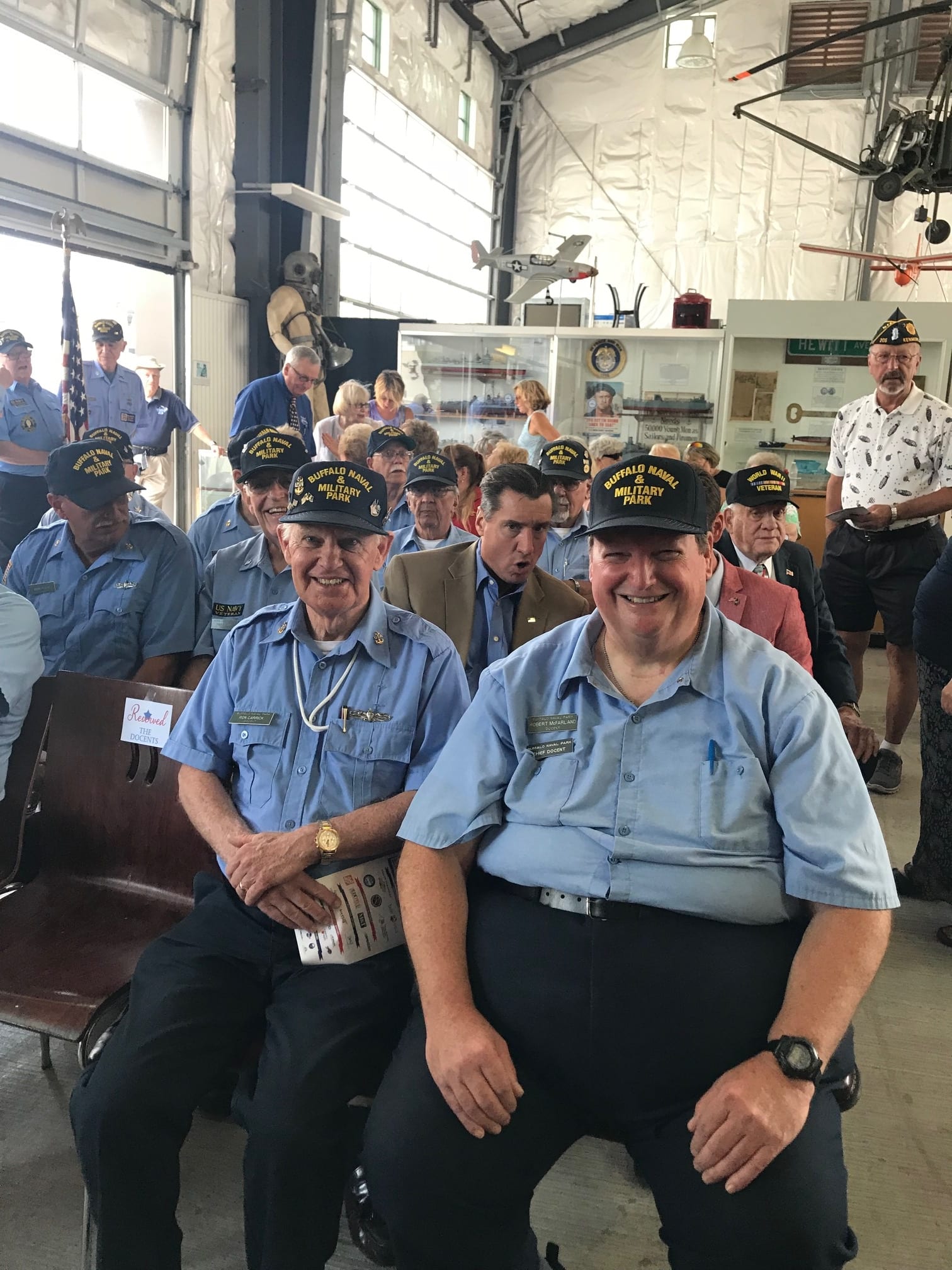 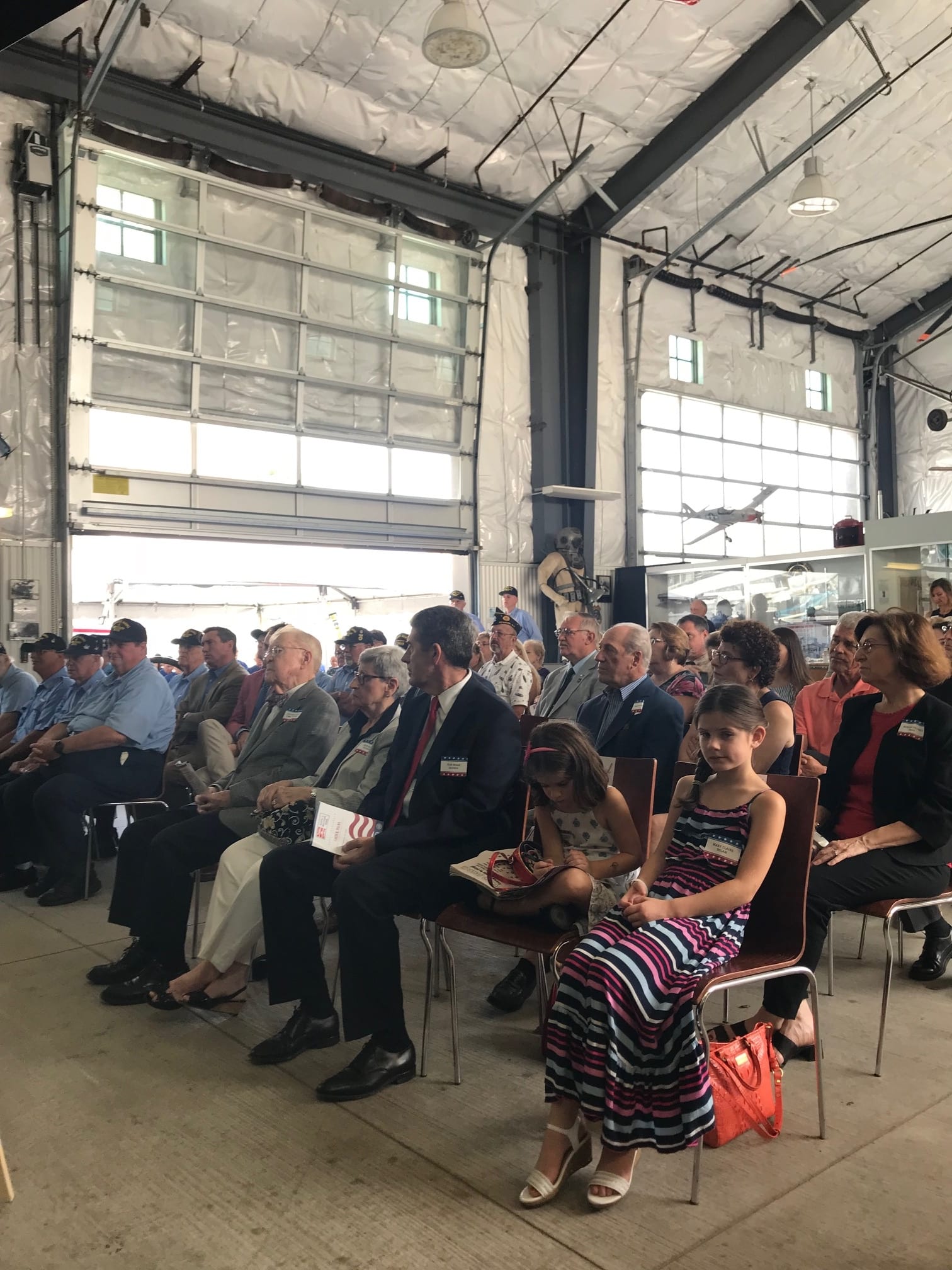 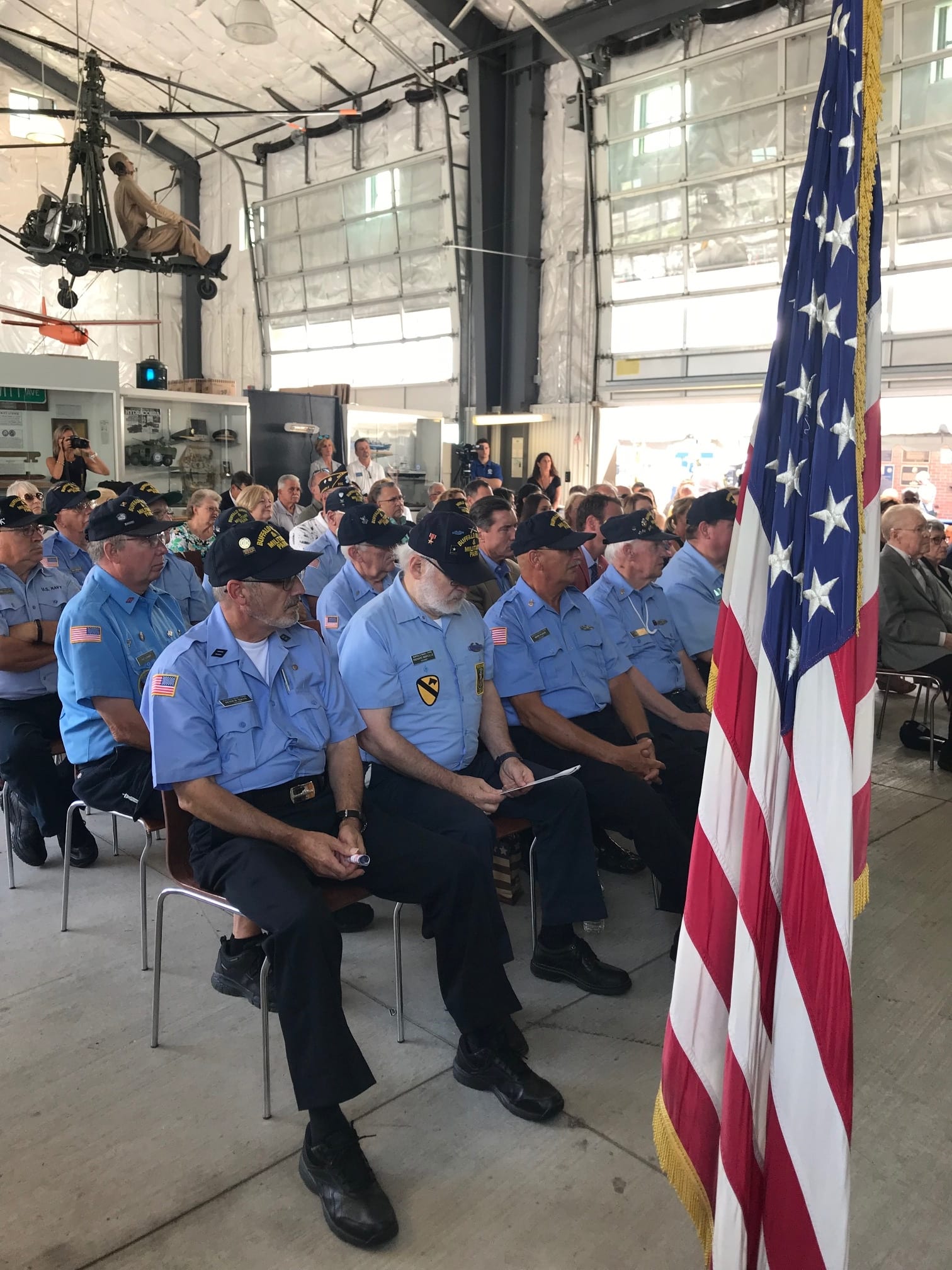 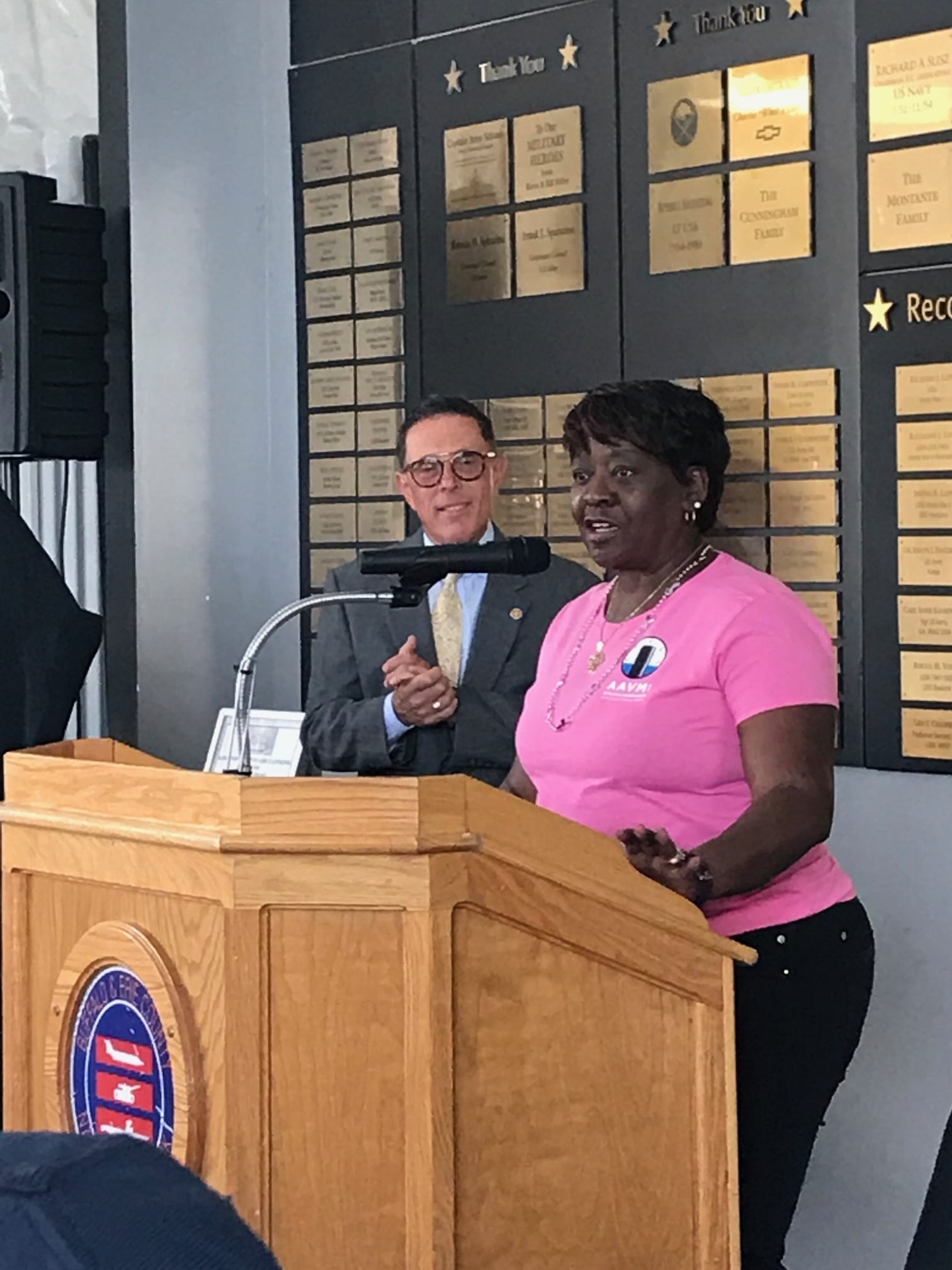 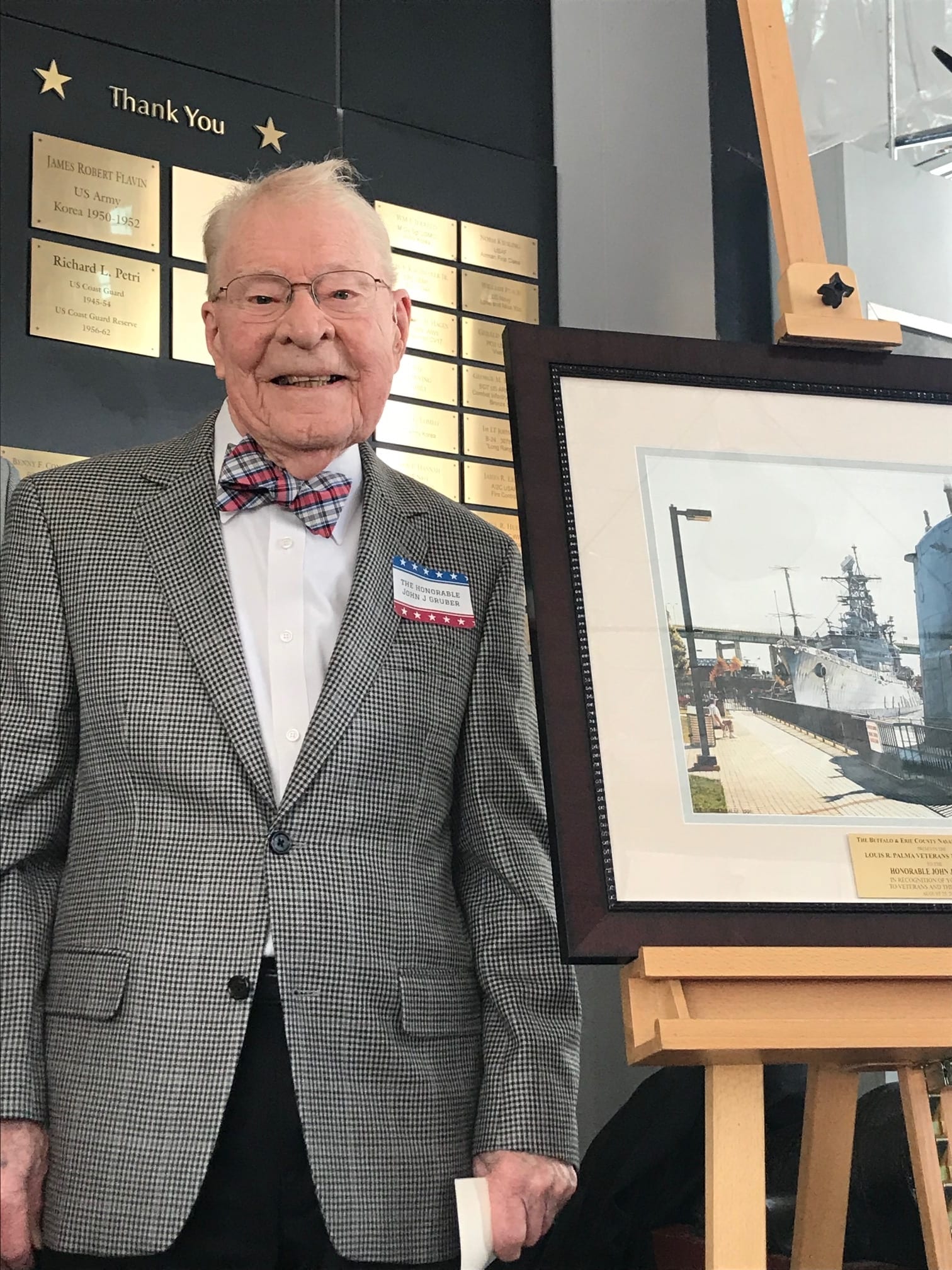 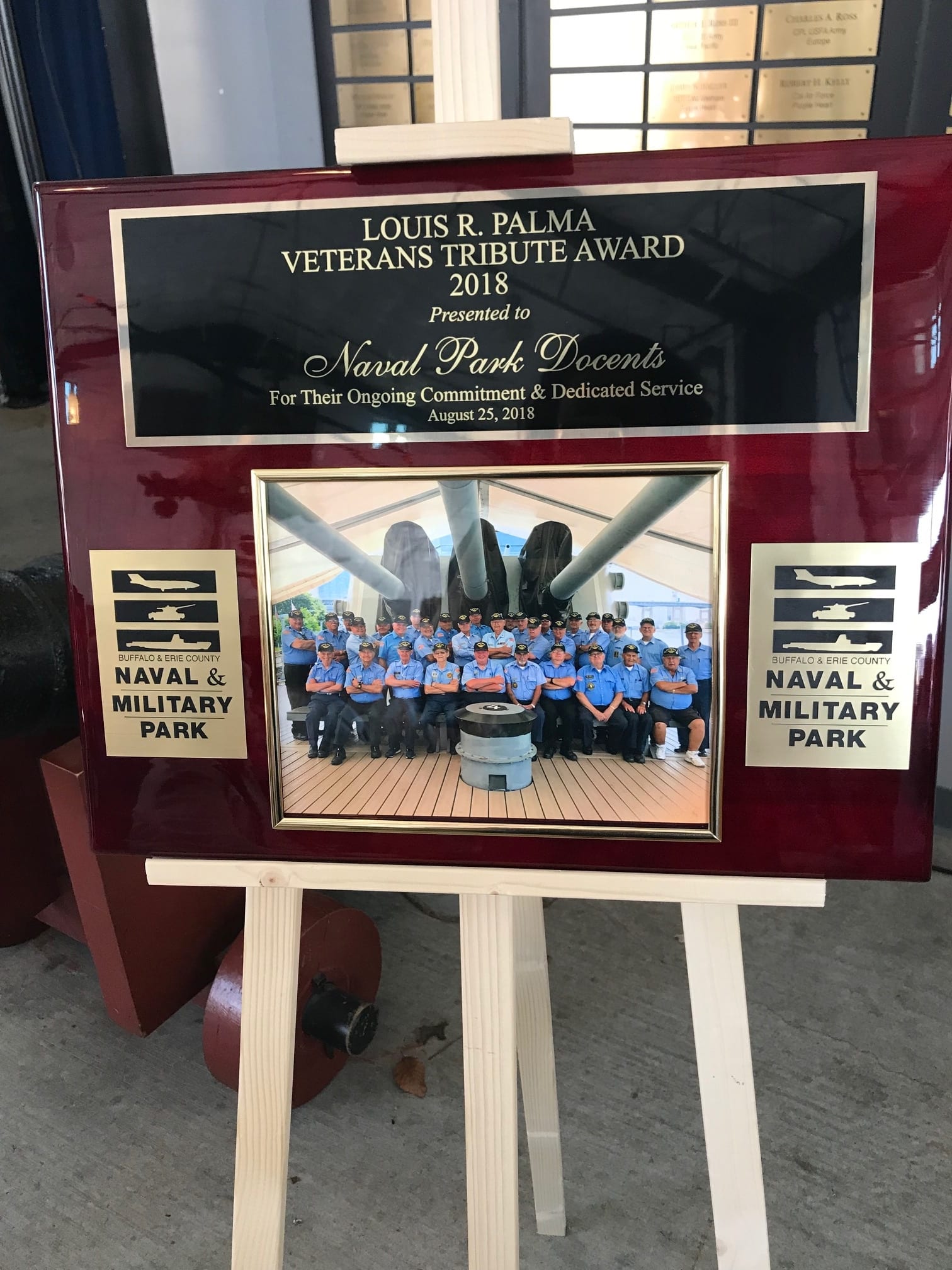 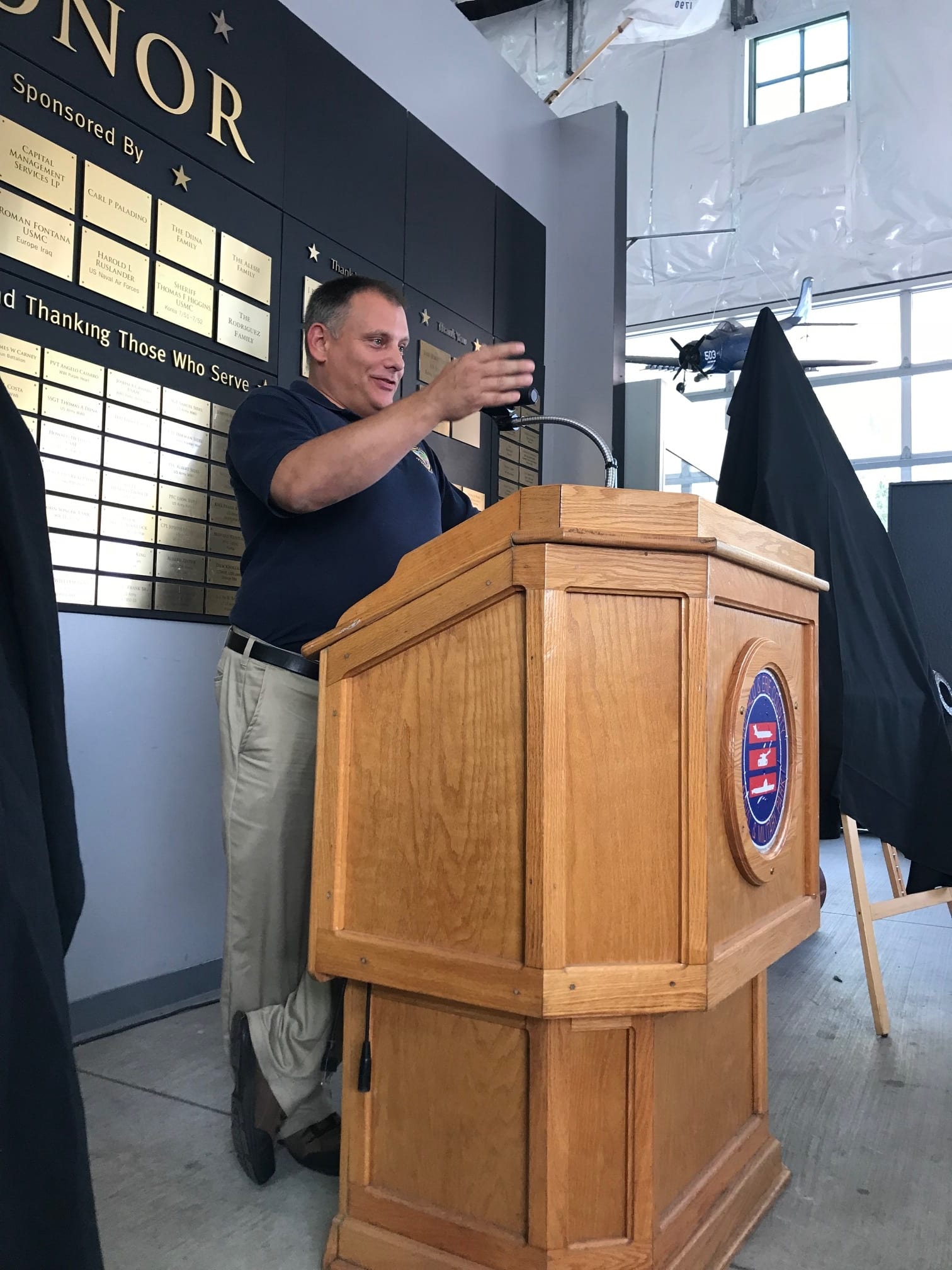 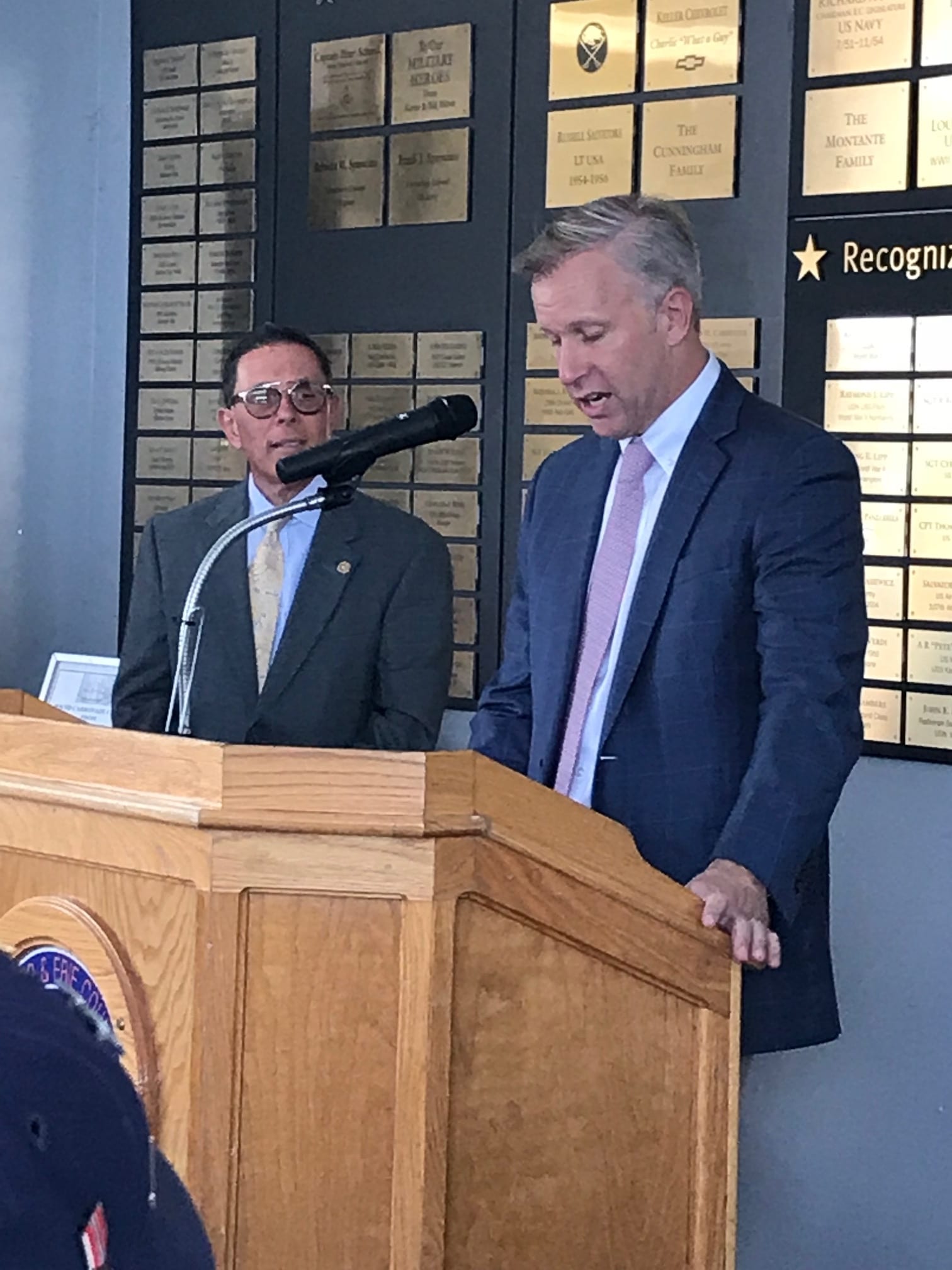 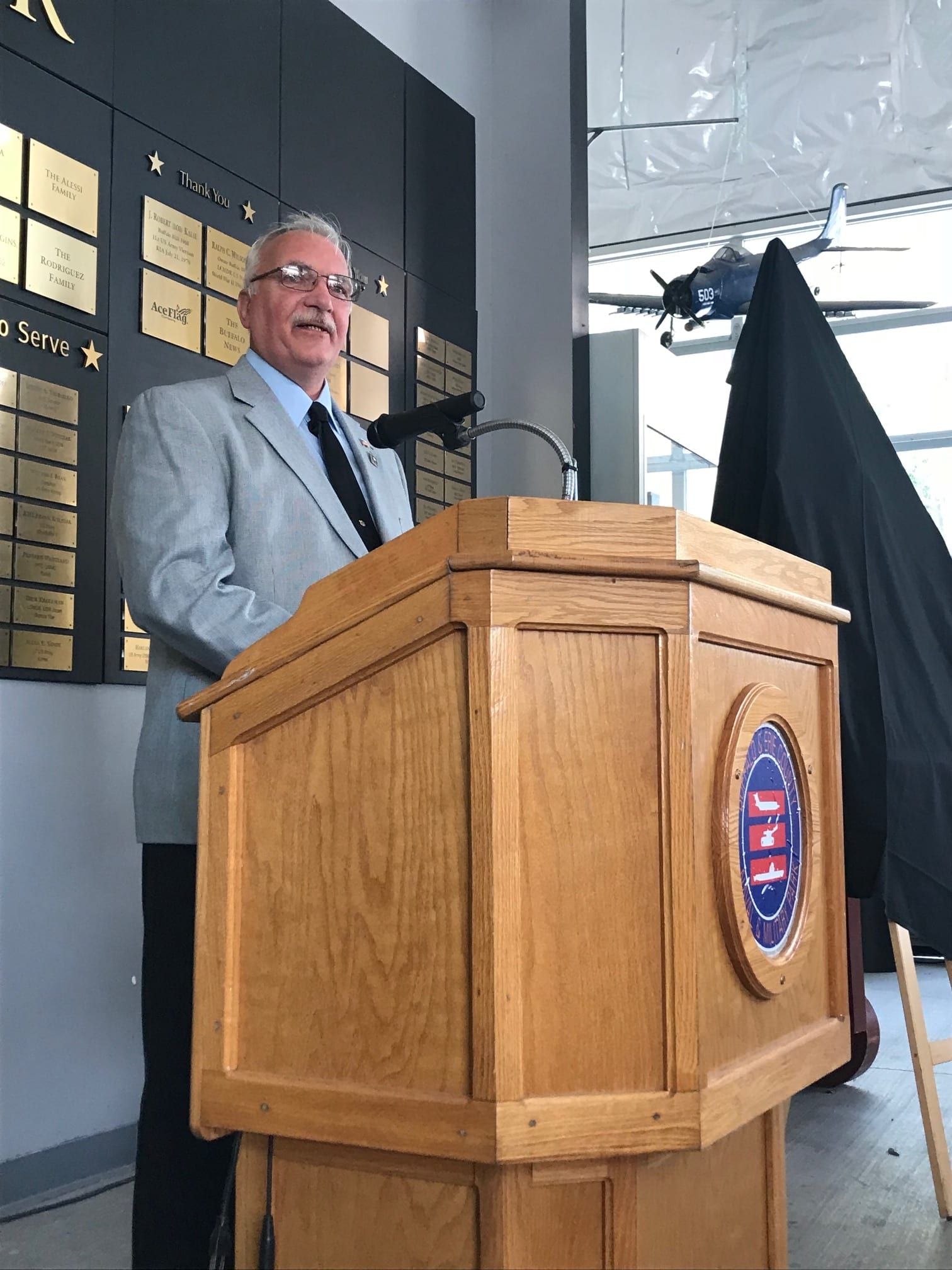 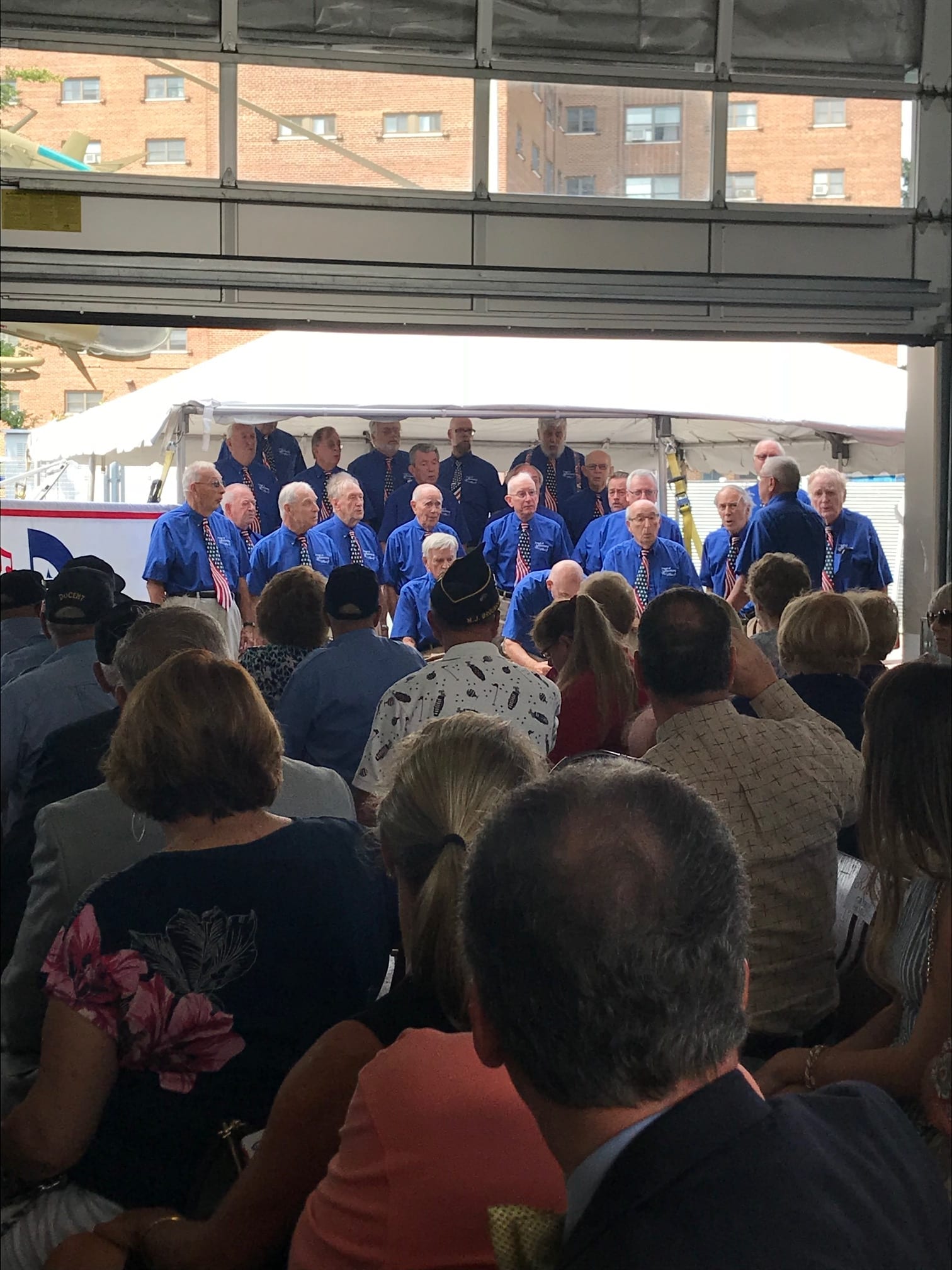