The Buffalo Naval Park is home to several exciting exhibits. Come aboard and learn more about the USS Little Rock, USS The Sullivans, USS Croaker, and much more! 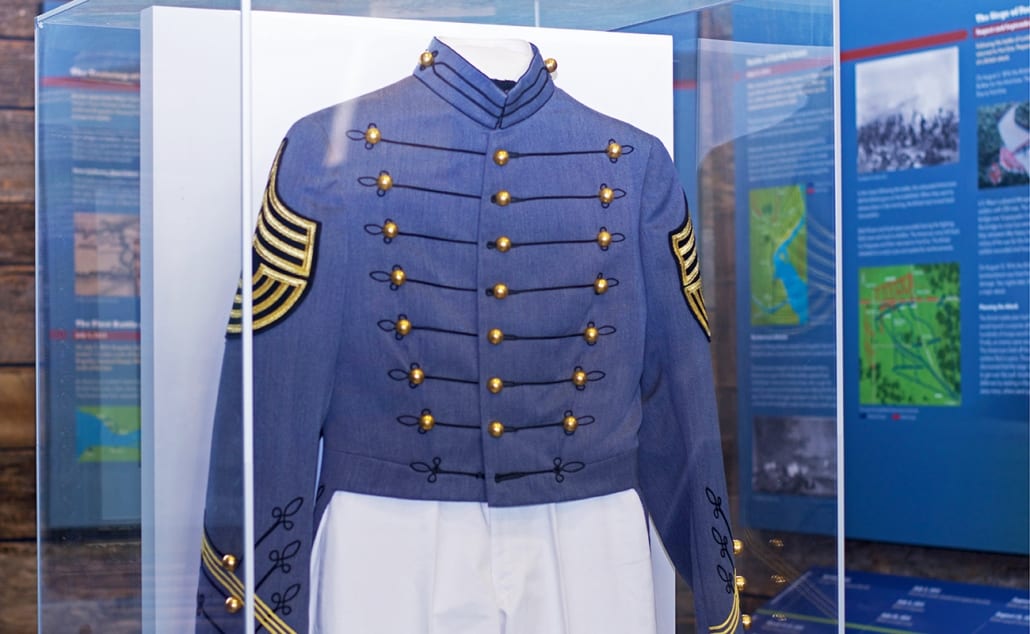 The Buffalo & Erie County Naval & Military Park is the largest inland Naval Park in the United States. Located on Buffalo’s Waterfront, this unique family destination features four decommissioned Naval vessels that served in a variety of military conflicts in our nation’s history.

The USS Little Rock is the last surviving vessel from the Cleveland-class of light cruisers in the world. The USS The Sullivans, the first ship in the U.S. Navy to be named for more than one person, is one of only four remaining examples from the Fletcher-class of destroyers in the world. The USS Croaker is a Gato-class submarine on the National Register of Historic Places. The PTF-17 is one of only 20 fast patrol boats from the Nasty-class to be built. It was used as a high-speed reconnaissance and patrol craft in Vietnam.