In preparation for the 2018 season, the Buffalo & Erie County Naval & Military Park has announced this preliminary calendar of events. More details and additional events will be added as the season progresses.

This year the Naval Park will open on Saturday, March 24th with a ribbon-cutting ceremony that starts at 10:00am. Some highlights of the 2018 season will include our annual Party in The Park fundraiser on August 14th, WNY Armed Forces week from May 10-20 and the October 17th LCRD Ralph C. Wilson Jr’s 100th Birthday Celebration. 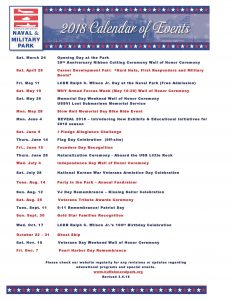 Join Warren Galloway and Eva Doyle as they follow the evolving role and challenges of African Americans in the U.S. military throughout history. Beginning in America’s Revolutionary War to the present, uncover the true stories of our nation’s black patriots and heroes who fought so valiantly for freedoms they themselves did not always enjoy. Galloway and Doyle will present an introduction to the subject, including portions of the award-winning film, “For Love of Liberty.” A Q&A period will follow.

Warren Galloway served in the U.S Air Force and is a retired Legislative Aide to NYS Senator Mark Grisanti and Senior Executive Assistant to Erie County Executive Joel Giambra. Previously, he was as an Affirmative Action and Human Rights Investigator with NYS and Director of Equal Opportunity at Roswell Park Cancer Institute.

Eva Doyle is a retired Buffalo Public Schools teacher with 30 years’ experience. She currently lectures extensively on African American topics throughout WNY, has authored 11 books, writes her weekly “Eye on History” column for The Criterion and hosts a radio show of the same name twice a month on WUFO-AM.

This film and lecture series is sponsored by the Buffalo & Erie County Naval & Military Park, One Naval Park Cove, Canalside, Buffalo, NY 14202, in its continuing mission to educate and inspire the community about America’s military history and our Veterans. 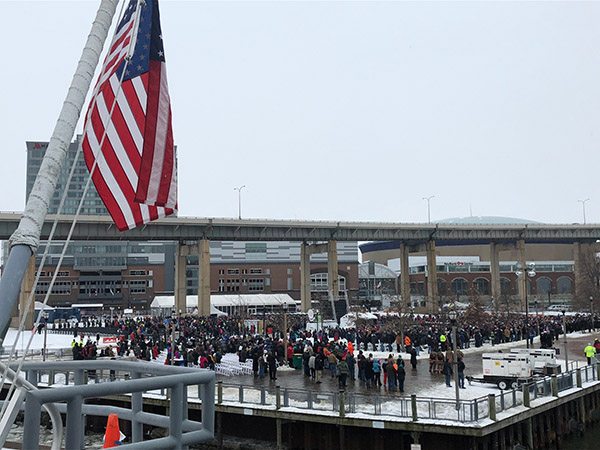 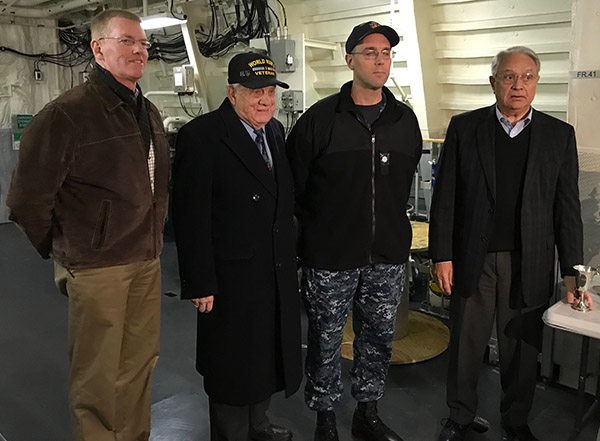 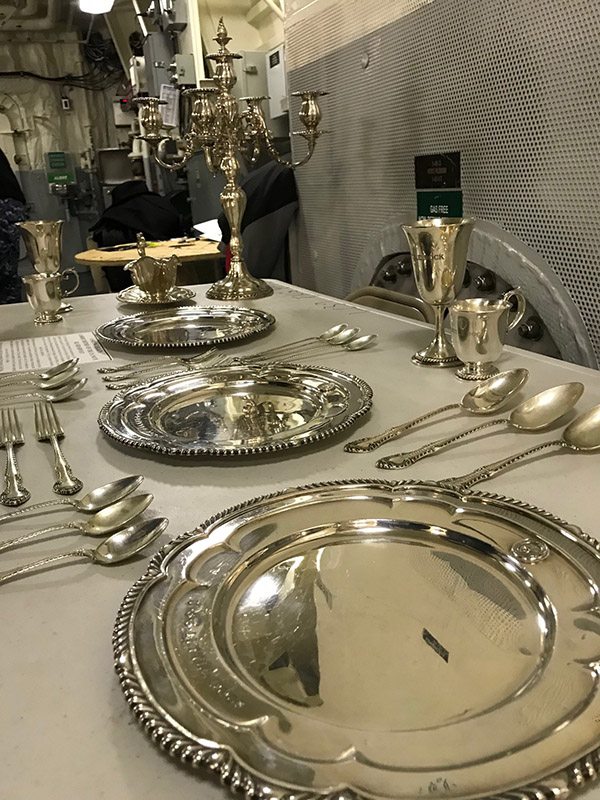 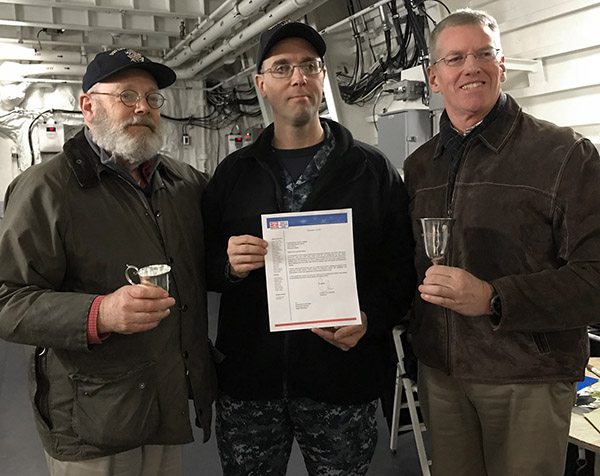 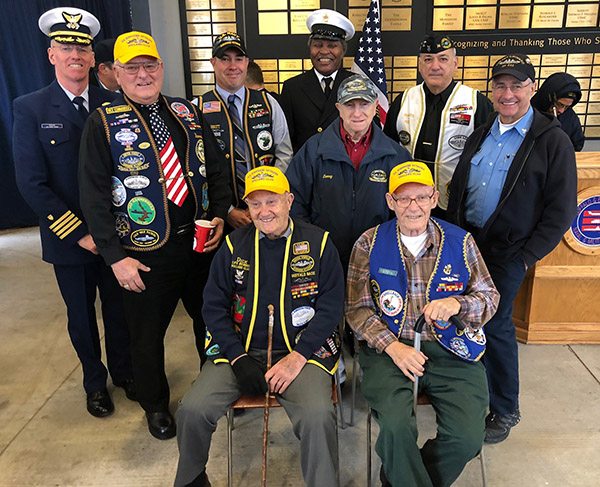 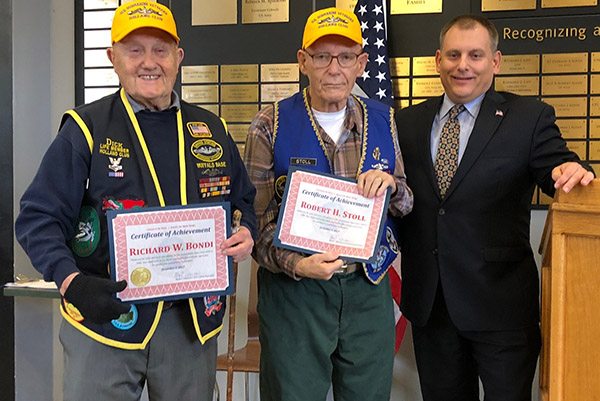 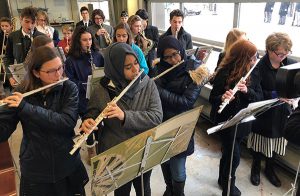 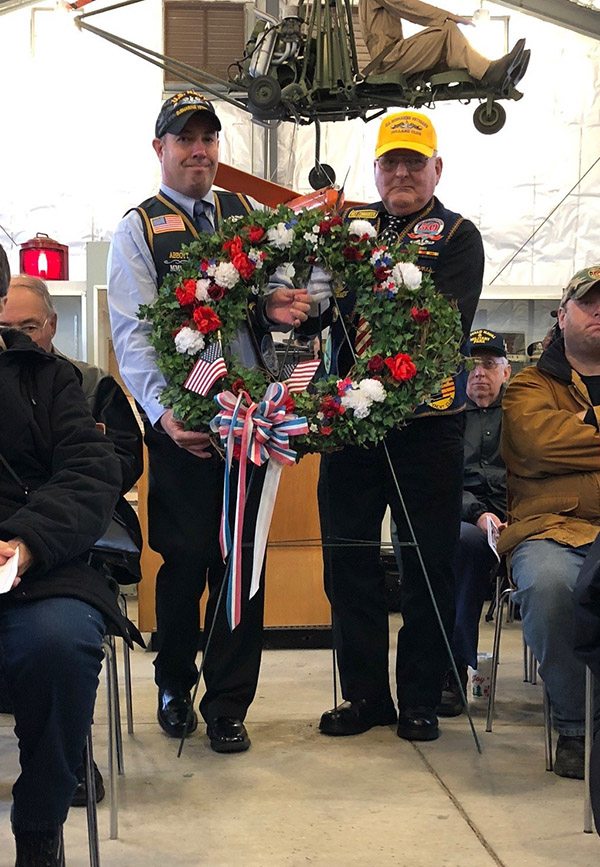 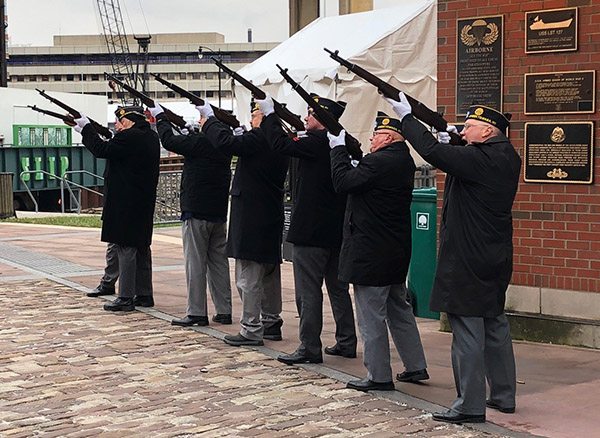 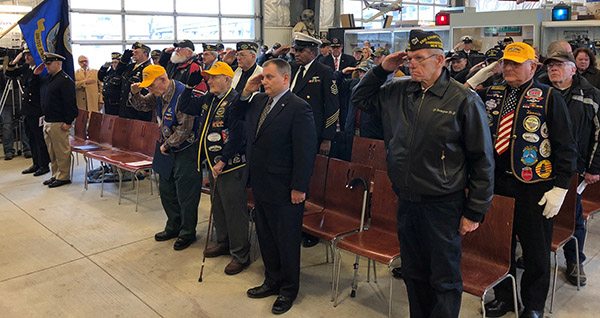 Due to overwhelming demand for tickets to the December 16, 2017 Commissioning Ceremony of the USS Little Rock LCS 9 at Canalside, the Commissioning Committee has been forced to end ticket registration.

“We have seen an overwhelming request for tickets and capacity for this event at Canalside has been reached.” commented Maurice L. Naylon III, chairman of the local Commissioning Committee. “With nearly 9,000 people requesting tickets, we have reached the limit for attendance given the layout of Canalside for the commissioning of the USS Little Rock LCS 9.”

The Buffalo & Erie County Naval & Military Park is hosting two events with The Liberty Hound to celebrate the Commissioning of the USS Little Rock LCS-9. 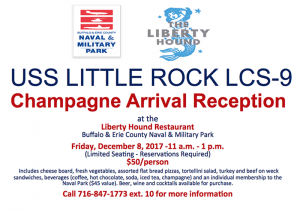 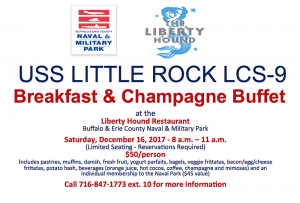 Check below for the updated winter hours

Special hours while the USS Little Rock is in Buffalo

Remainder of January 2018 thru March 2018
Ships will be closed for maintenance & repairs. On certain occasions, one or more ships may be open.
Check our Facebook page for daily updates.

Last weekend, the Buffalo & Erie County Naval & Military Park hosted several events including Friday’s Veterans Day “Wall of Honor Ceremony” that included a tribute to the 75th anniversary of the sinking of the USS Juneau. The Naval Park’s Hall of Honor was packed with family, friends and the media.

On Saturday, the Naval Park announced the first African American Military Veterans Monument that will be built in the Garden of Monuments. Once again, the Hall was a full crowd that included political dignitaries such as the Lt. Governor, Mayor, various State Senators, and members of the Assembly and County government. Also in attendance were Assemblywomen Crystal Peoples-Stokes, who is chair of the committee, and Board member Laura Zaepfel.

Capt. Roche spoke, on behalf of the Park, about this ambitious project which plans to raise $800,000 to complete the project. The committee is selling bricks that will be placed at the site for $250 each.

Here are some videos from last weekend: