They came from more than two dozen nations around the world. Following a Thursday morning ceremony at the Buffalo & Erie County Naval and Military Park, 53 people are now officially citizens of the United States of America. 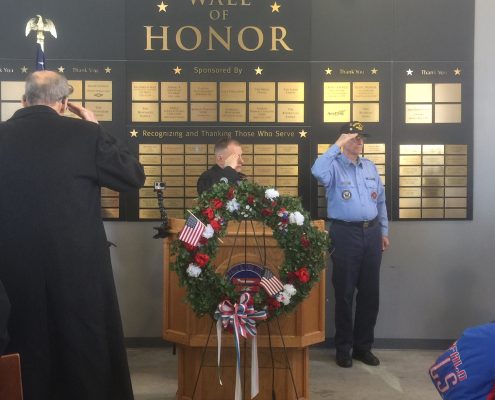 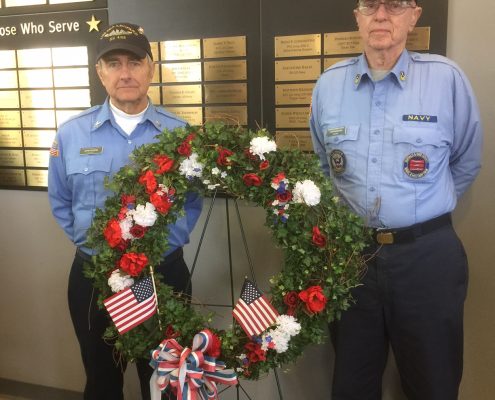 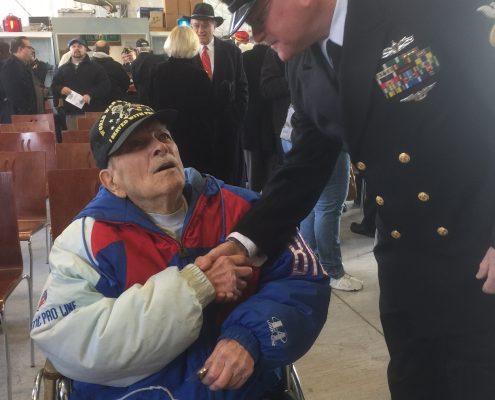 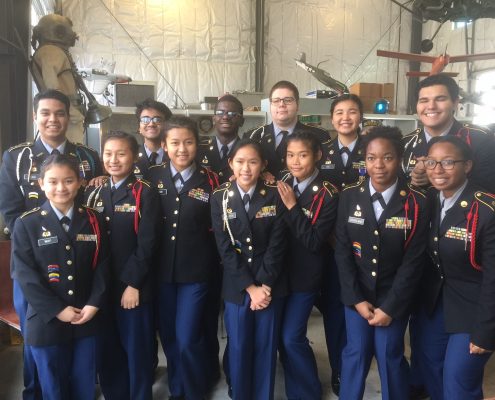 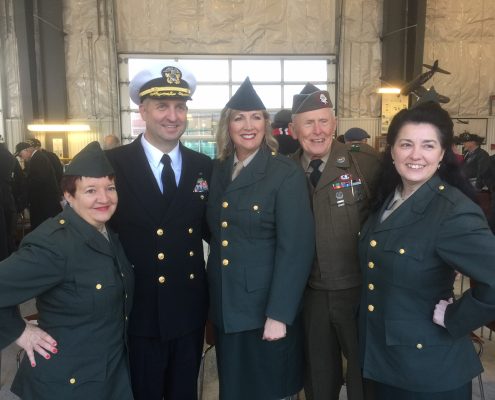