Since 2005, America’s Navy has come home to up to fifteen cities across the country every year. In 2021, Buffalo will be hosting Navy Week on June 14-20. Join the Buffalo Naval Park for a variety of events and programs throughout the week.

Schedule of Events Monday, June 14 9:30 AM Navy Week Kick-Off Ceremony at the Naval Park This event will be live streamed on our Facebook page.  Tuesday, June 15 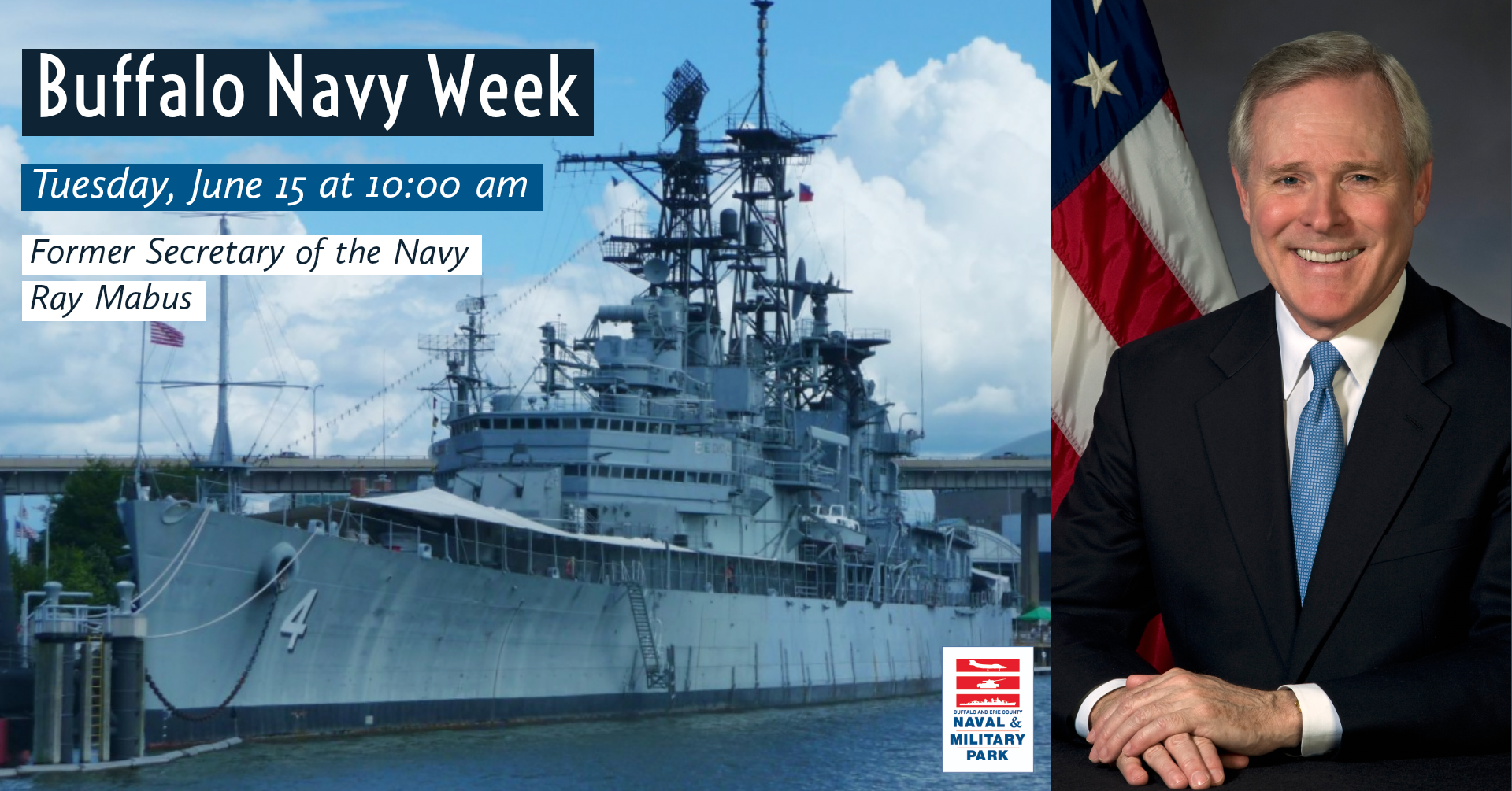 10:00 AMVirtual Event with Former Secretary of the Navy Ray Mabus Registration is required for this FREE event.  Wednesday, June 16 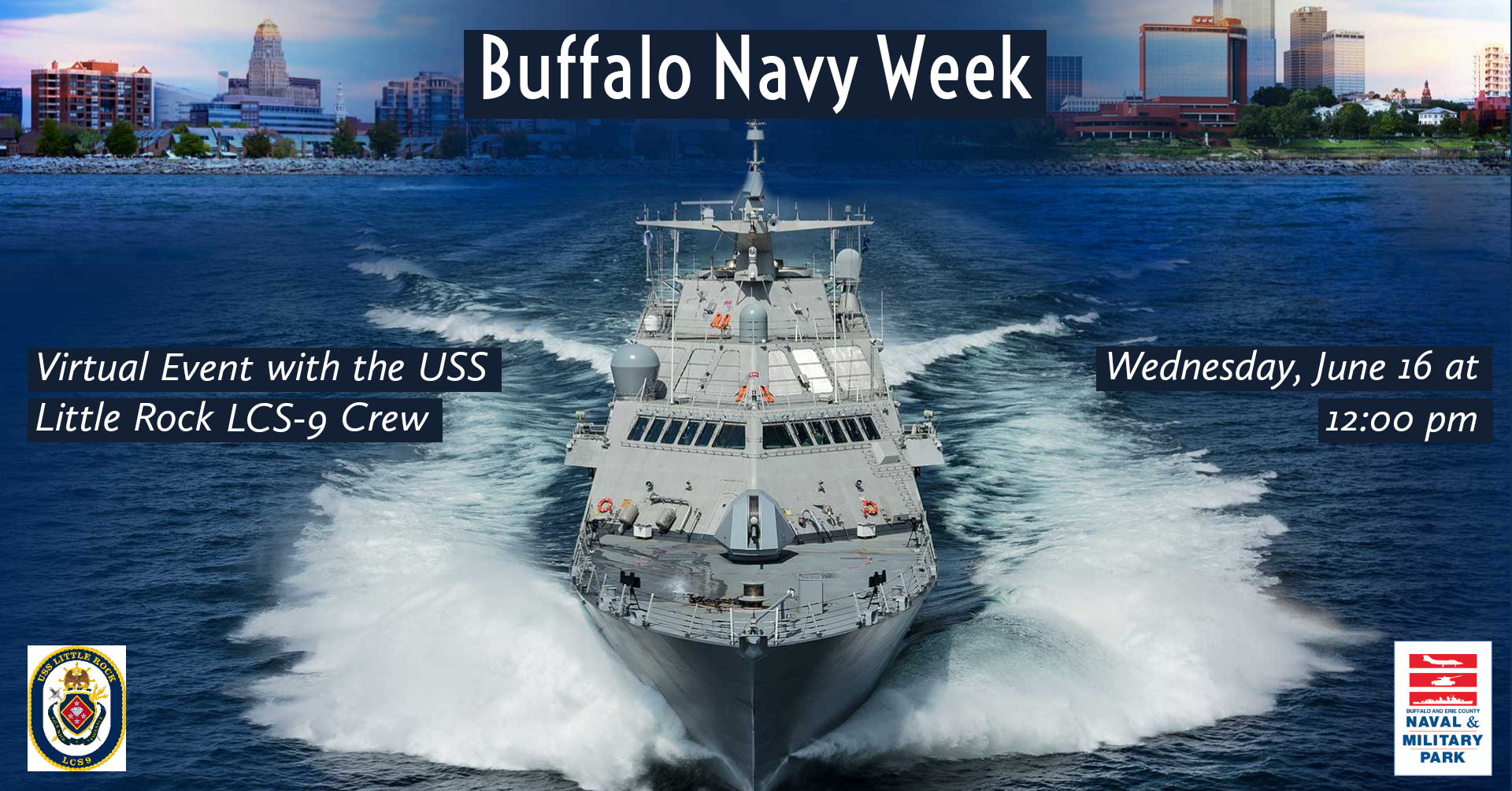 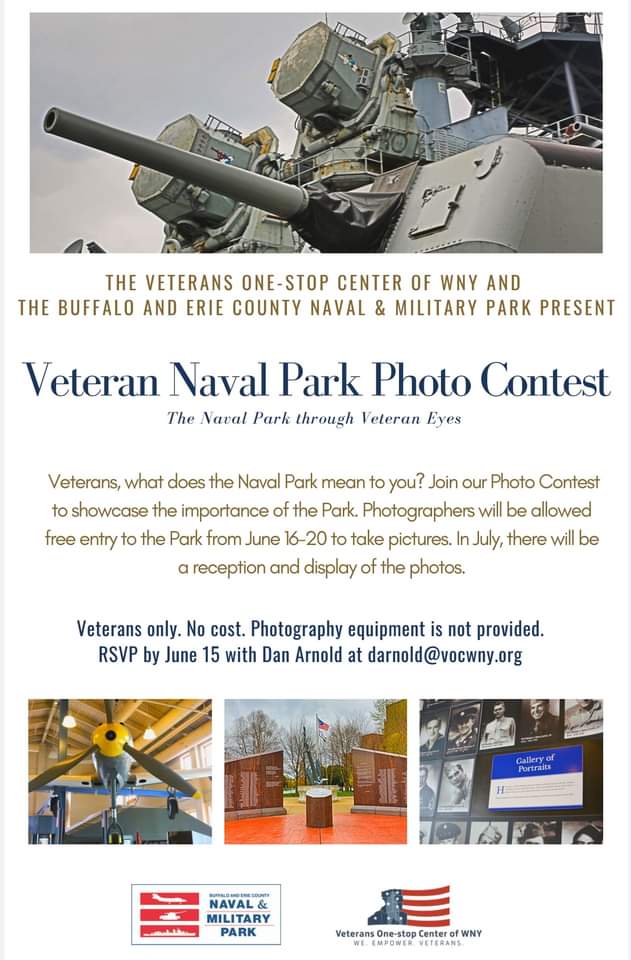 In Collaboration with The Veterans One-Stop Center of WNYLearn more and RSVP by June 15.  Saturday, June 19 and Sunday, June 20
Thunder on the Buffalo Waterfront 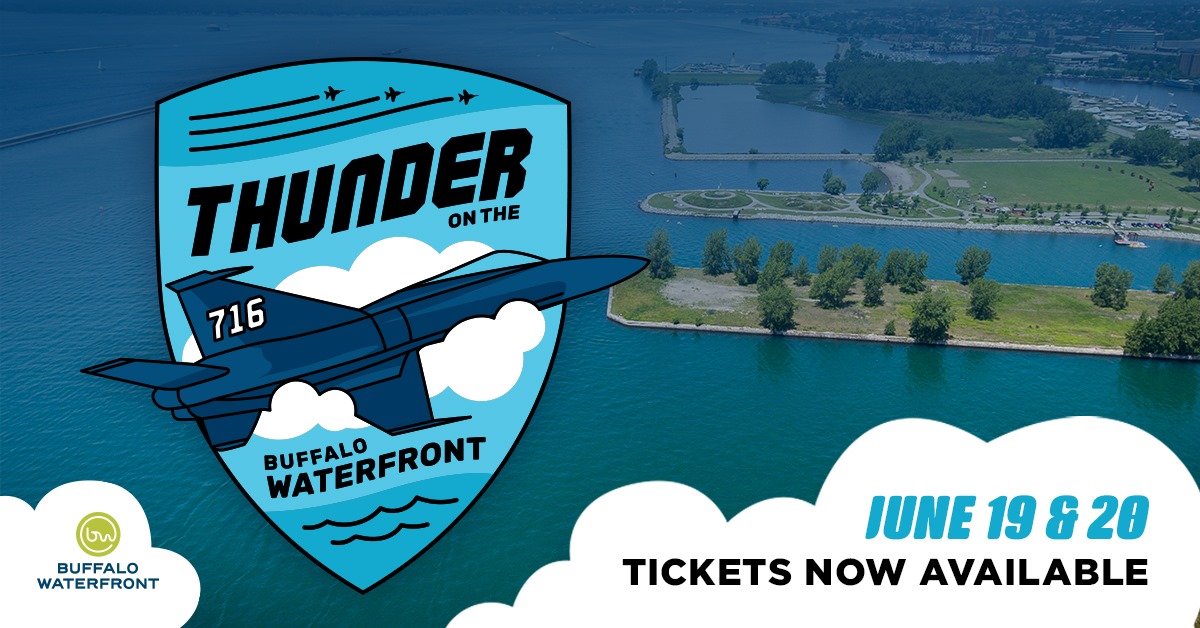 The inaugural Thunder on the Buffalo Waterfront Airshow, presented by the Vein Treatment Center will be headlined by the United States Navy Blue Angels jet demonstration team, showcasing their brand new F-18 Super Hornets and C-130 J-Model “Fat Albert” in celebration of their 75th season. Also taking the skies in this high energy, adrenaline pumping event are the Air Force’s F-16 Viper Team, C-17 Demonstration Team, Canadian CF-18 Hornet Team, World Aerobatic Champion Rob Holland, local WNY performer Rick Volker and many more. Join us for an afternoon on the water of family fun, taking in the awesome airpower of the United States Military and the precision aerobatics of civilian airshow pilots!
Tickets are available here. A portion of the proceeds from the show go directly to the Buffalo and Erie County Naval & Military Park’s campaign to “Save the Sullivans.”