Joining Commander Burkhart on his visit to Buffalo were members of LCS Crew 109 Warhawgs CS3 Angelo Hurst and Master Chief Joseph Reynolds. Also in attendance were representative from the Naval Park as well as many of the Docents.

The event was covered by all major televison, radio and print media from the Buffalo market and received susbstantial press on local news throughout the day. The Commissioning Committee is grateful to all of the diginitaries that provided words of support for our military men and women and the Commissioning of LCS 9.

While a date for LCS 9 Commissioning Week. is still to be determined, Command Burkhart provided some insight into what people can expect while the ship is docked at Canalside. The ship will be in Buffalo for eight to 10 days and during that time, the crew will host tours of the ship.  Commissioning Week will also include visits by the crew to local schools and civic organizations as well as the official Commissioning Ceremony which typically takes place on a Saturday.

The Commissioning Committee is also planning a series of events for that week and is expecting to publish a schedule once a date for LCS 9 Commissioning Week has been established. 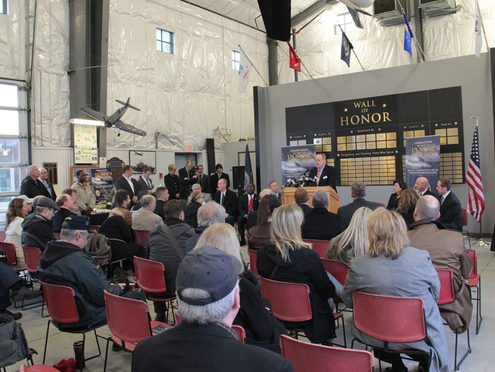 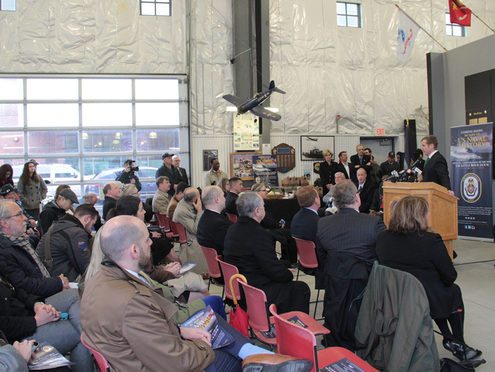 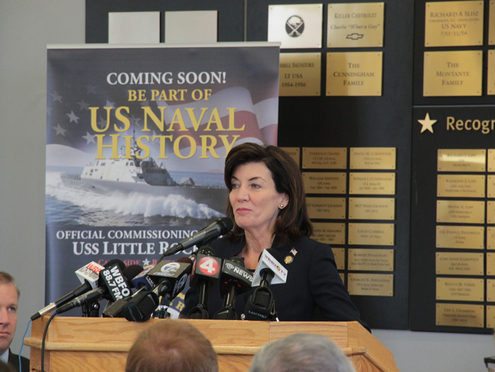 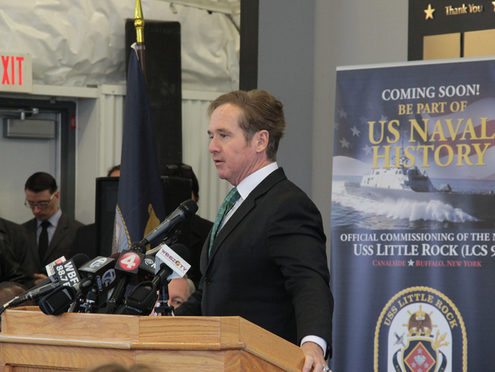 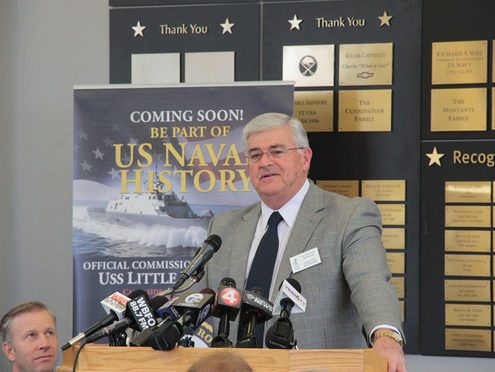 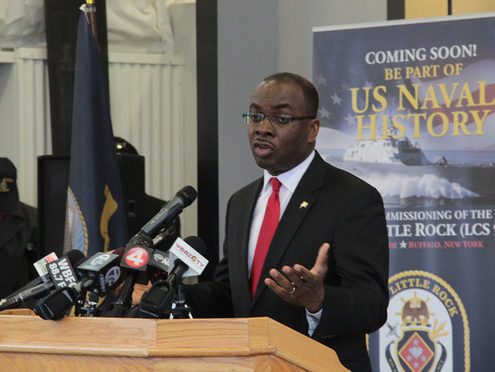 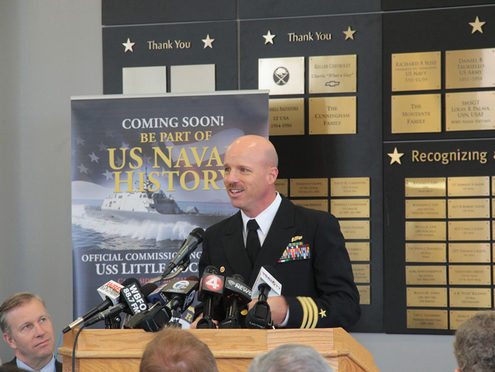 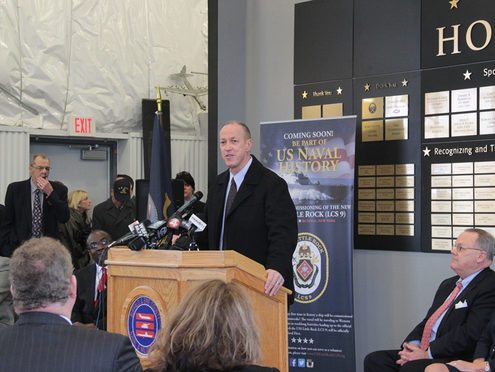 Unknown Stories of WNY: The story of the Croaker and the Sullivans